An evening with Sir Tony Robinson

It may be difficult to think of Tony Robinson as a knight of the realm, especially as the obvious name linked to his face is that of Baldrick in Blackadder. But by now we know him just as much for his years on Time Team, and so it proved an enjoyable trip as Sir Tony took us through the various things that should cause us to feel grateful to Ancestry. Not least among these reasons was that by making records available on the Internet, Ancestry has brought about a democratisation of records and of social history in general. A researcher today can find out as much about his or her ancestors as was only previously available to kings and queens. Thanks to new technology, so much more information is now available. But why was this important? For Baldrick, or rather for Sir Tony, it was because the way we live, the way we think, is all dictated by what has happened in the past, and only by knowing where we have come can we truly enjoy life to the full.

One billion UK records are available on Ancestry – 55 million names from Dorset alone – and this just a part of the 12 billion records available worldwide.  And each one of these documents is like a flash of light illuminating history.  As interest grows (and as income increases), so there will be more money to make more and more records available online. These records will increasingly be of more specialised interest: smaller lists; letters; and increasingly the records of other countries. By making records available, Ancestry brings history back to us and we can travel through time. 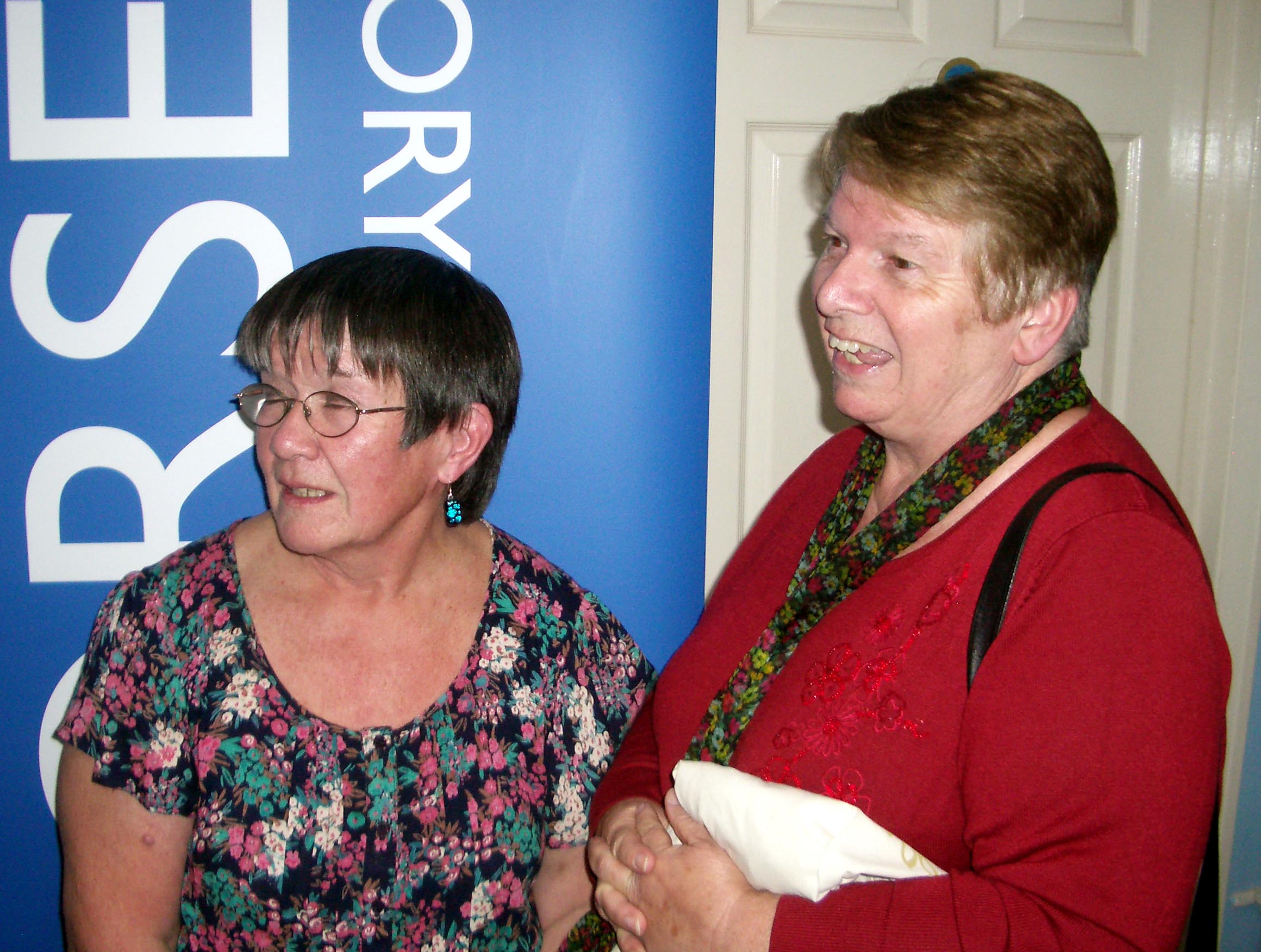 Following a question and answer session, Sir Tony was buttonholed by the SDFHS’s Sylvia Creed Castle (West Dorset Group), who appeared to want him to bring Time Team to her farm on the Dorset coast (he declined); and Cynthia Walcot (SDFHS Vice Chairman), who was disappointed he had not given more of a ‘plug’ for belonging to family history societies. No cunning plan for Baldrick!