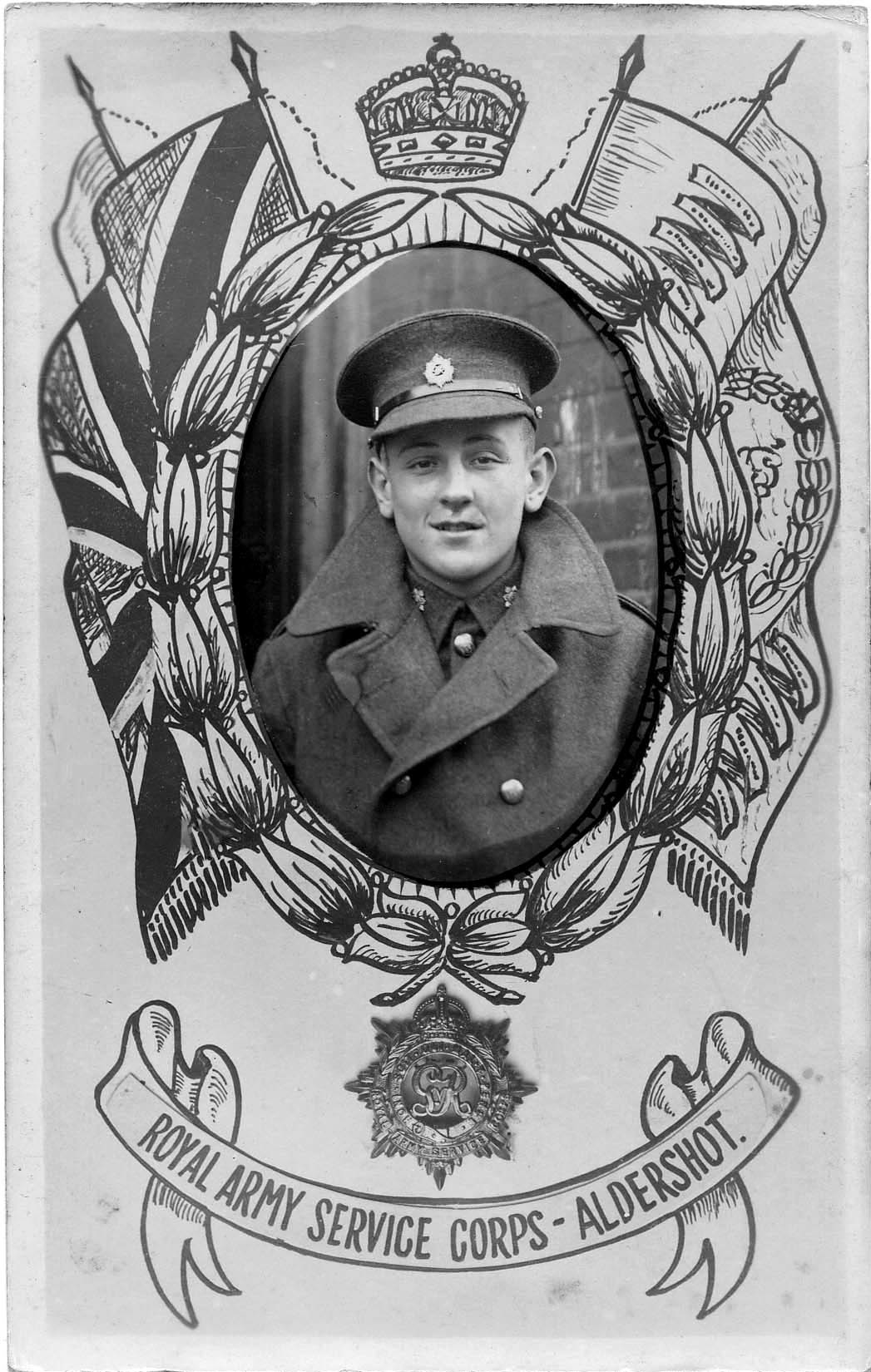 All records of post-1920 servicemen are confidential and remain with the Ministry of Defence (MOD). They are available free of charge to the man himself.

However, in recognition of the duty of care owed to the family of the deceased subject, for a period of 25 years following the date of death of the subject and without the consent of the next of kin, the MOD will disclose only: surname, forename, rank, service number, regiment/corps, place of birth, age, date of birth, date of death where this occurred in service, the date an individual joined the service, the date of leaving, good conduct medals (for example, Long Service and Good Conduct Medal LS&GCM)), any orders of chivalry and gallantry medals awarded, some of which may have been announced in the government newspaper The London Gazette

After this period, and if it is held, in addition MOD will disclose without the requirement for the consent of the next of kin, the units in which he served, the dates of this service and the locations of those units, the ranks in which the service was carried out and details of WWII campaign medals 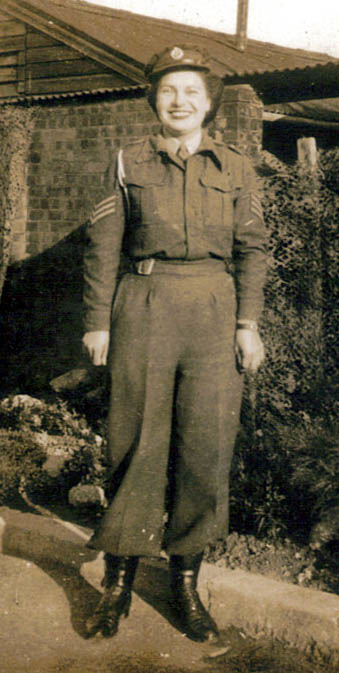 Where the consent of the immediate next of kin has been given for its release to a third party, the 25 year threshold will not apply allowing the release of all the information available under the publication scheme at any time, subject to the payment of an administration fee of £30 per record and the provision of a death certificate (except where death was in service).

Records for men who served in the Home Guard are also now available.

For further details and how to apply, see: https://www.gov.uk/requests-for-personal-data-and-service-records

Unlike pre-WW1, WW1 itself and post WW2 campaigns, medals were not issued automatically and had to be claimed by the serviceman himself unless he served on after 1948. If he did claim them, they were not engraved with his name, rank, number and regiment as all medals for other wars were.  If you find he did not claim his medals, they can be issued to next of kin free of charge but a death certificate must accompany the application together with the service number, regiment/corps, full name, date of birth, rank and date of discharge. Claims for medals for service in the Home Guard are also dealt with by the MOD Medal Office.