Emigration from the West Country 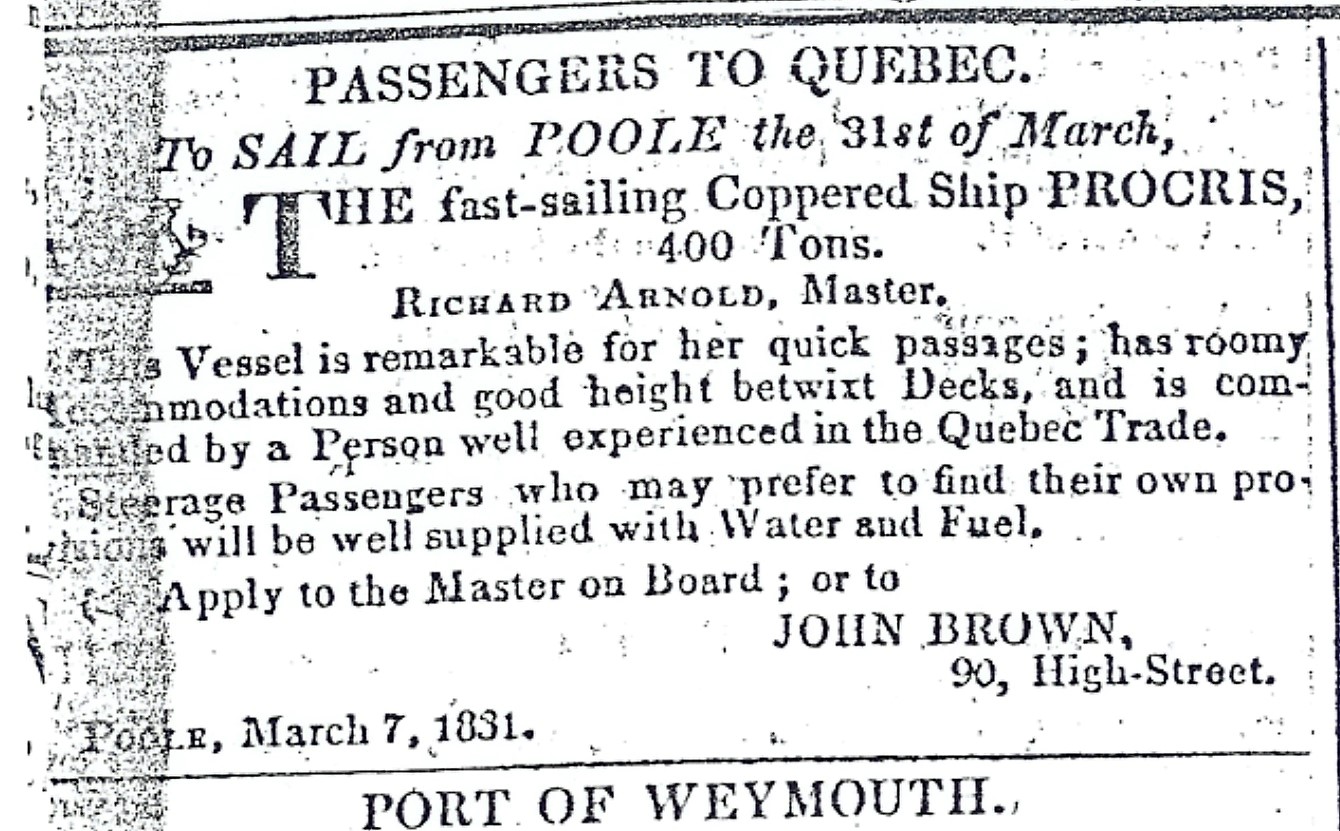 It is now twenty years since the successful ‘Dorset and the New World’ event took place in Lyme Regis in June 1998 when more than 250 people attended, including a group of Americans from the Mary & John Clearing House who happened to be in the area at that time. The Mary and John was the ship that sailed to Dorchester, Mass. in 1630 carrying settlers from Dorset, Devon and Somerset. The voyage was arranged by the Rev. John White, the vicar of St. Peters, Dorchester. 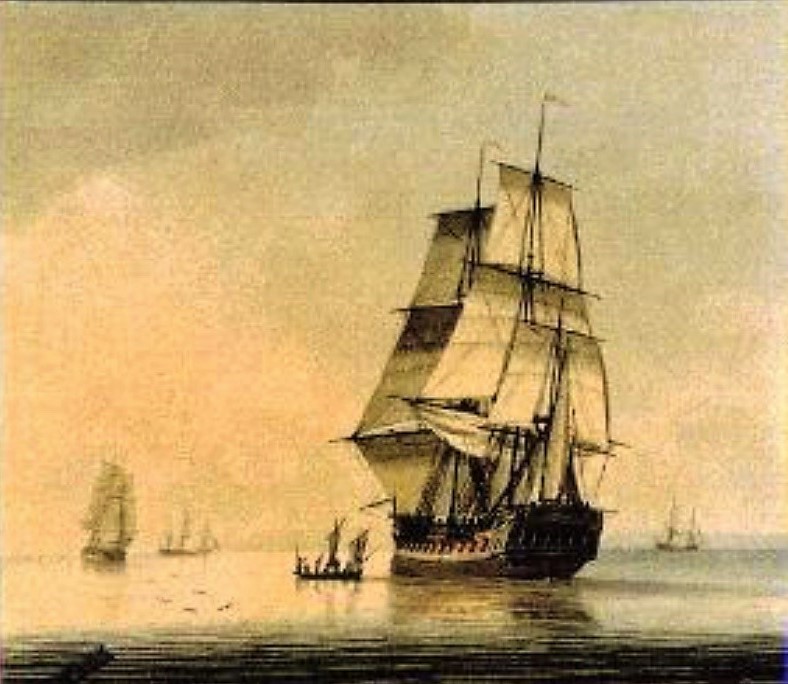 The speakers in 1998  included David Underdown, author of Fire from Heaven, who gave the background of what England was like in the 17th Century and explained the reasons why so many people went to the New World and became part of the ‘Great Migration’. Other topics covered in the conference included; Dorset links with Newfoundland, North American resources at the National Archives, the Society of Genealogists, local Record Offices and The Mary & John Clearing House.

Much has happened in the intervening years on this complex and very relevant subject. Jane Ferentzi-Sheppard, Celia Martin, Tony Pomeroy and Diana Trenchard began a project about Dorset Migration, realising that there was an untold story to tell. Ireland had been very good at telling its story of mass migration and poverty in the 1800s but the similar migration from England, and especially from the South West, had not been fully researched. While undertaking MA studies in Local and Regional History at Bath Spa University, Celia and Jane gained more insight into the subject of migration and social history in the 19th Century. Celia worked on migration to Australia and Jane studied a group of people who left West Dorset in the 1830s to go to Jefferson County in upstate New York.

Parallel to this the SDFHS’s West Dorset Group worked on a project about the Rope and Net, Flax and Hemp industries in West Dorset with exhibitions in Bridport Town Hall. The display boards have been in constant use since then. Last year Bridport Museum obtained a grant for 20 new boards to be revamped and professionally printed and they are now part of the yearly Rope Walk Fair which takes place in Bridport in May. 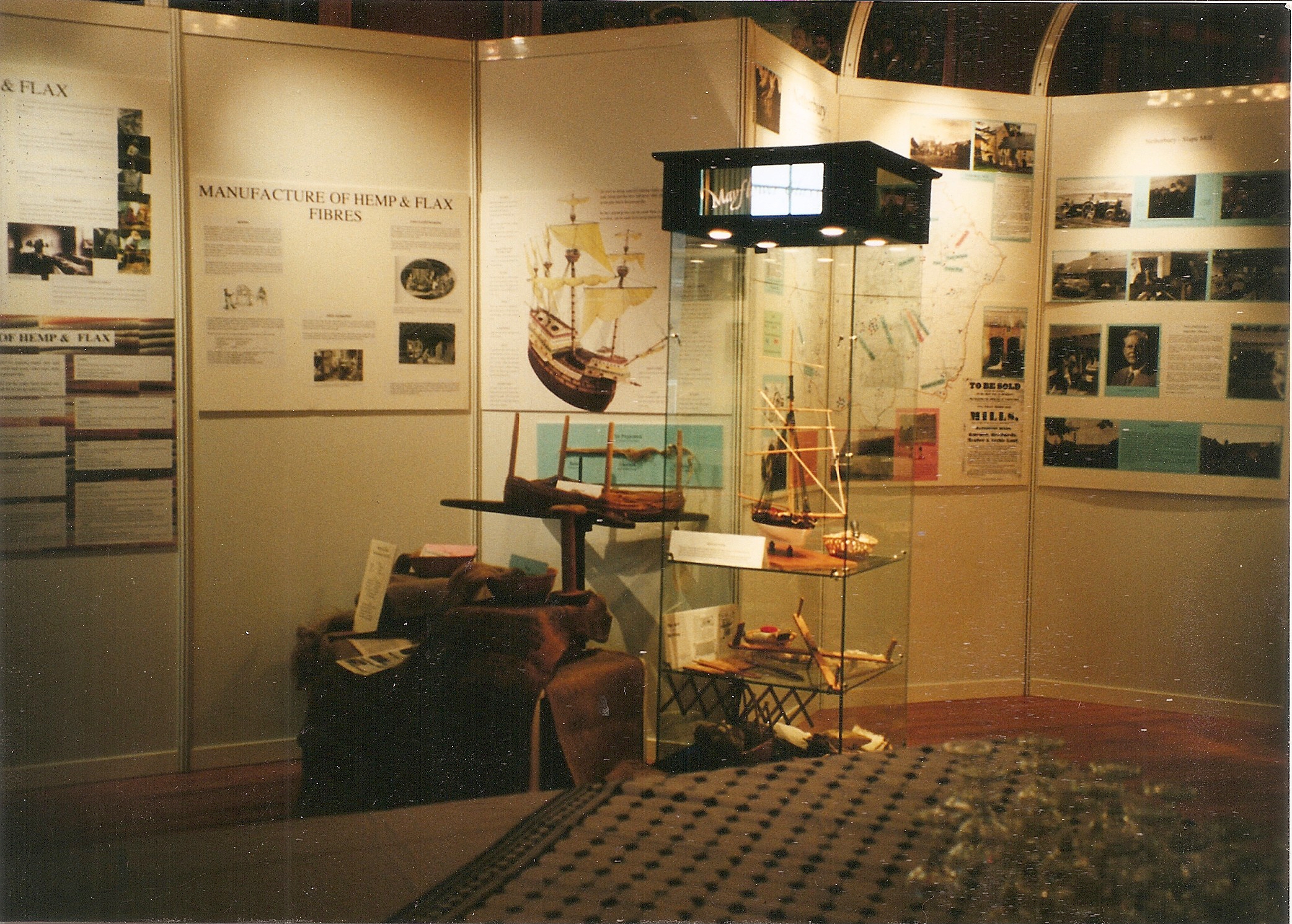 Having the two projects running together enabled the organisation of a symposium in October 2000: Social unrest in Dorset in the 1800s. William Van Vugt, from Calvin College in Michigan, was the keynote speaker. While at the LSE he had been a student of Prof. Charlotte Erickson who was, at the time, one of the world’s leading experts on migration. She visited the symposium on the Saturday afternoon and several of her former students joined us on the Sunday morning to discuss setting up a Dorset Migration project. It was something Celia and I will never forget – having so many migration experts exchanging ideas with family historians in Bridport and wanting to help and support us. With the offer of use of a building in Bridport, by Am Save, one of the biggest rope manufacturers in the town, the West Dorset Research Centre came into being. From 2000 until it folded in 2008 the Centre was actively researching Dorset Migration.

In 2001 the West Dorset Group joined forces with the Bridport History Society and Bridport Museum to run another seminar on the Rope and Net industry in Bridport and Migration. Pamela Horn, from Oxford Brooks, gave a detailed account of child labour in the industry; other topics included the Linen industry in Northern Ireland, Industrial Architecture in Bridport, West Country Migration and Irish seasonal workers coming to the West Country. The West Dorset Group were also founder members of the Bridport Heritage Forum, which was setup in 2002, together with Bridport Museum and Bridport History Society, and have played an active part in all their exhibitions and events 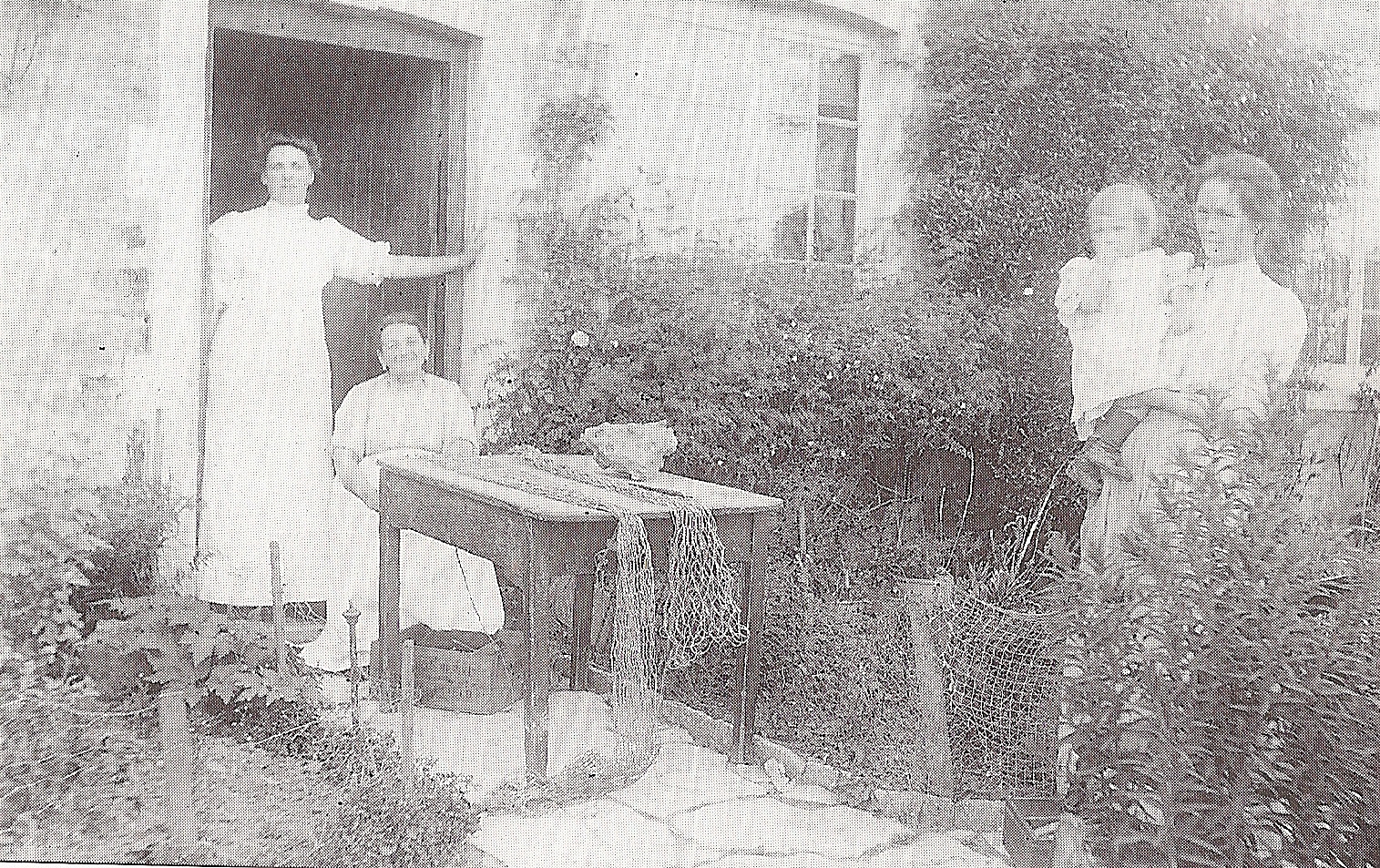 Workers in the Rope Industry

Why celebrate the 20th anniversary?

With more and more overseas records coming on line there has been a resurgence of interest in migration and the SDFHS West Dorset Group decided to hold a one day special event on the subject:  Historic Migration from the West Country – A Study revisited 20 Years on to be held on 9 June 2018 (9.30-5.00) at Loders Village Hall, near Bridport. Janet Few and Lucille Campey are the guest speakers. Janet Few is a specialist in migration, and Lucille Campey is the author of many books on the subject of migration (see www.scotstocanada and www.englishtocanada.com). The event will be chaired by Jane and Celia and there will be plenty of time for discussion, exchange of ideas and research strategies.

Short presentations by local members include:

The day will also consider the future of West Country migration research. Can societies join forces and work together to tell this untold story of West Country history in the 1800s? Can Cornwall, Devon, Dorset and Somerset get a project off the ground? We hope the short presentations will give everyone on idea of the resources that are out there and the stories that can be told.

West Country Family History Societies have been invited to promote their societies and there will be bookstalls and exhibitions, and a raffle with a first prize of a one year Diamond subscription to The Genealogist sponsored by S&N Genealogy Supplies, who also supported the first event.

Pre-registration is essential. SDFHS Members £5.00 and visitors £8.00. Tea and coffee will be provided but bring your own packed lunch, although it will be possible to order an Indian take away and, if interested, please state this on the booking form and you will be contacted with details. There is plenty of parking at the hall and easy access. The postcode is DT6 3SA.

If you want to help in any way or need more information please contact Jane on 01308 425710 or email: [email protected]