From Slavery to the Workhouse

I am sure many of us have discovered that one or more of our early family members went into the workhouse. Sitting at our computers in our centrally heated homes we have tried to imagine what it might have been like with, perhaps, images coming to mind of Oliver Twist asking for more, or the heavily pregnant Fanny Robin, in Thomas Hardy’s Far from the Madding Crowd, painfully making her way to the workhouse to meet her fate. We are likely to have gleaned that this was to be avoided at all costs and assumed that a desperate situation of some sort must have driven our relatives there. I remember my husband’s aged 80+ grandmother refusing to have anything to do with the local geriatric hospital as in her living memory it had been the workhouse. I also remember my own awakening to the realities of the workhouse when I visited the Red House Museum which is housed in the former Christchurch workhouse. As I wandered around the beautiful garden in the spring sunshine I thought to myself that this would have been quite a pleasant place to end ones days.  Of course I was immediately brought up short by the steward who explained to me that it would not have been like that at all and that the area that is now the garden would house the kitchen, the laundry and workshops and there would most definitely not be any sitting about in the sun. 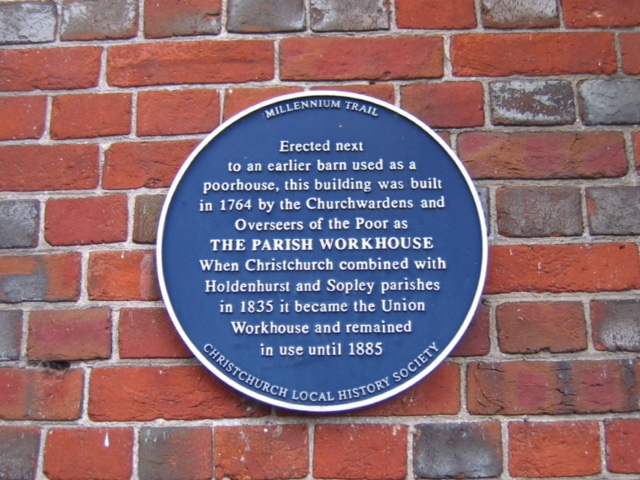 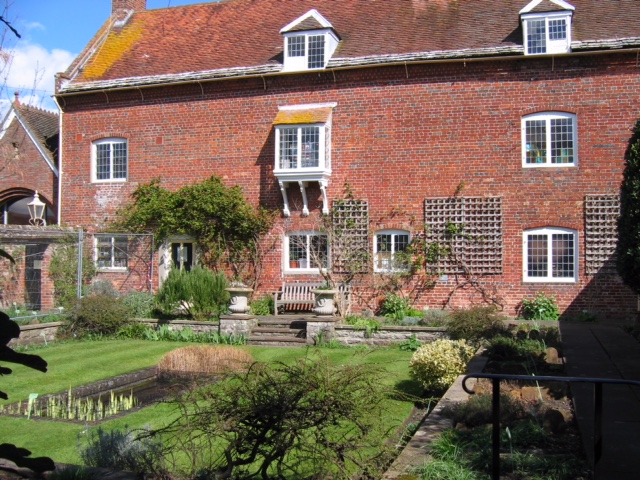 In his informative talk entitled ‘From Slavery to the Workhouse’ Ted Udall took us right back to the beginning of social welfare in this country. At the dissolution of the monasteries assistance for the poor and sick passed from the clergy to the state. The Vagrancy Act of 1547 meant that anyone who did not work for three days could be branded with a ‘V’ and be sold into slavery. Further offences could lead to a lifetime of slavery. Many authorities refused to enact this harsh legislation. Understandably the slavery provisions were very unpopular and the act was repealed three years later. The Poor Relief Act of 1601 repealed all former laws and we now know it as the ‘Old Poor Law’. Ted explained that the responsibility for the relief of the poor was formalised and passed to each parish in England and Wales. There was always a struggle to separate the ‘indolent’ from the ‘deserving poor’. If you were able to work then you must but if you could not, then aid would be given to you via the parish. Because some parishes were more generous than others there began to be migration between parishes. It therefore became necessary to prevent this movement which required more legislation, and the 1662 Act of Settlement came into being which meant anyone likely to become a charge on the parish had to be ‘settled’ there. In order to allow movement of up to 20 miles to take place a settlement certificate could be applied for. Ted outlined this and other paperwork that could be located in order to track the movements of our early family members. Poor children who were a drain on the parish could be signed up for an apprenticeship indenture, from the age of seven, which allowed for a change of settlement if necessary.
By the end of the 17th century the workhouse system was becoming well established, and the General Workhouse Act of 1723 gave parishes the authority to build their own workhouses or join with other parishes to do so. Ted reminded us that these workhouses could not provide facilities that would be an improvement on the homes from which the incumbents came – quite a challenge given the poor conditions many agricultural labourers lived in at the time. 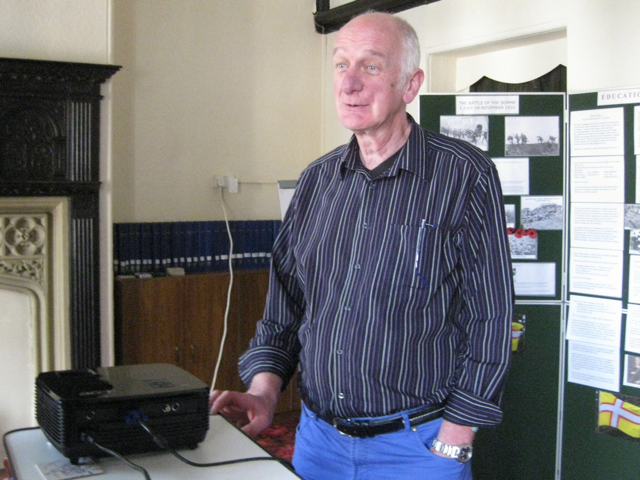 Ted completed his excellent talk by bringing us right up to date and he reminded us of the many sources where we could find information for ourselves. He also recommended the website workhouses.org.uk and for more information on the Vagrancy act see http://www.intriguing-history.com/edward-vi-enacts-harsh-statute-against-vagabonds/