Going to School in the War Years 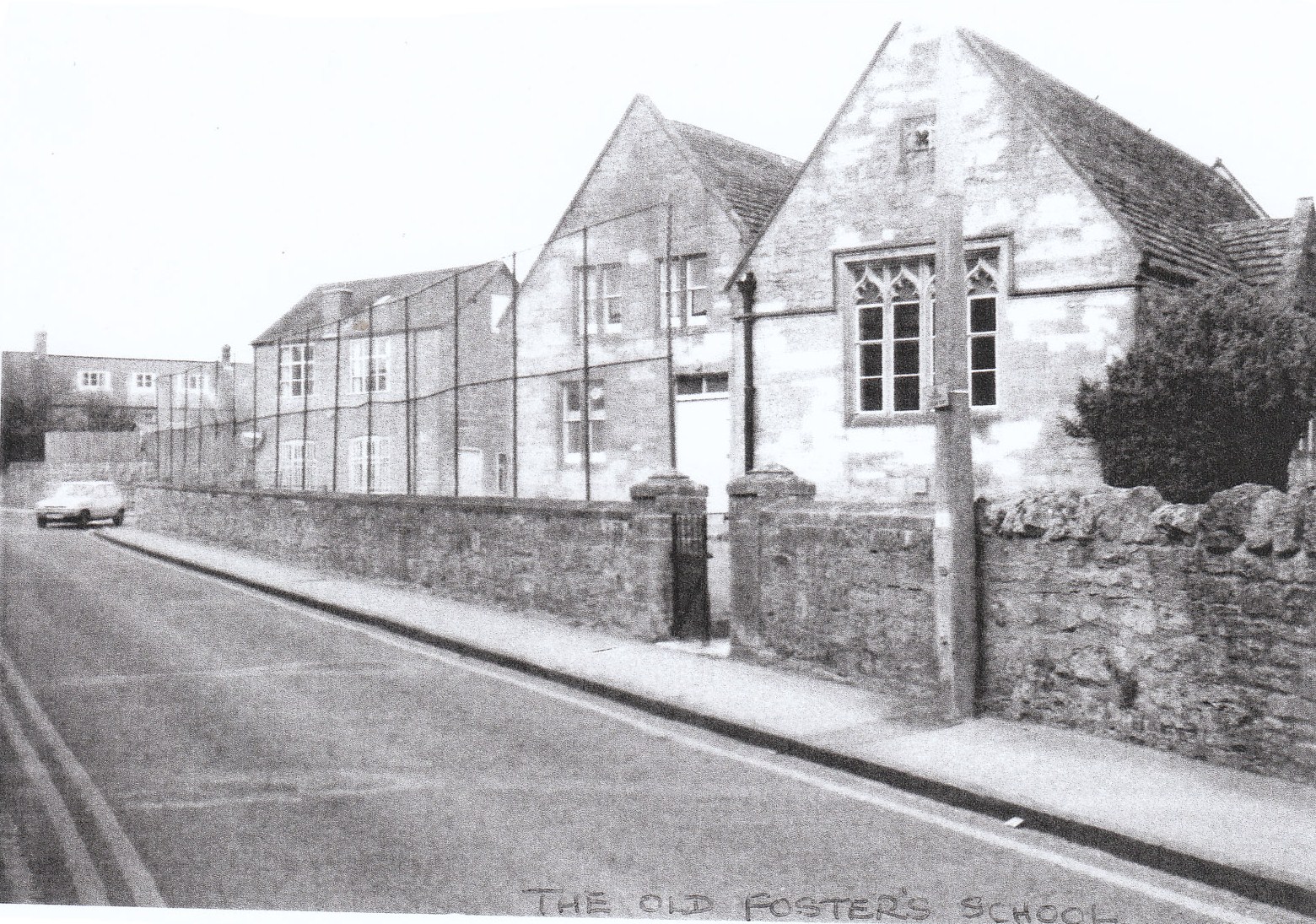 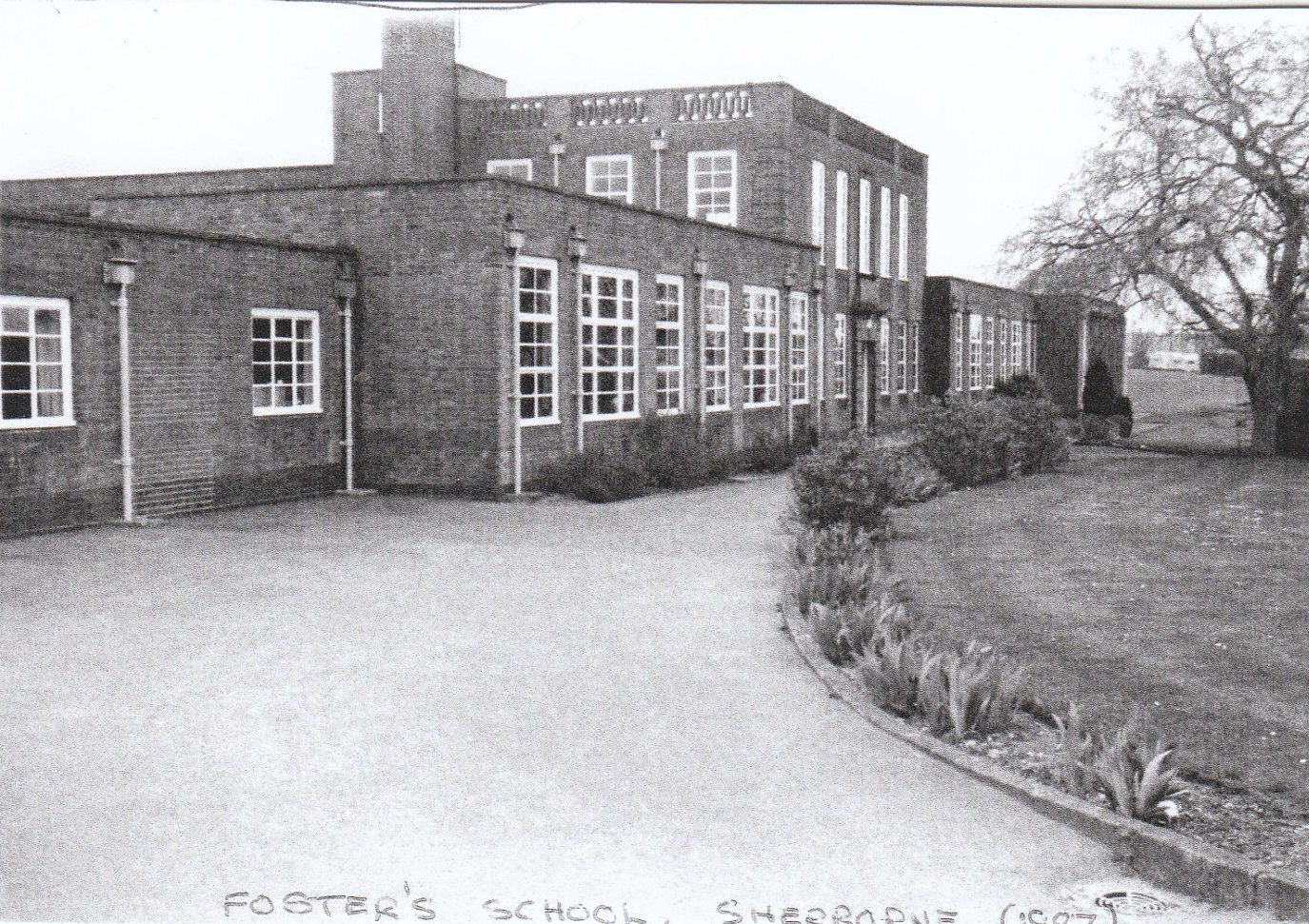 The second Foster’s School building on Tinneys Lane (demolished in the 1990s).

We are reminded that bombs were dropped over a wide area of Sherborne on 30 September 1940 with loss of life and widespread damage. John Samuel Jackson of Milborne Port, a pupil at Foster’s School remembers what it was like to be in school during the war years:

I previously (1937-39) went to Stonegarth School, which was situated at the bottom of The Avenue in Sherborne. The Headmistress was Miss Sparkes. Having taken the Entrance Exam, I then started at Foster’s School in Hound Street in 1939 when I was not yet ten years old. The Headmaster was Mr H Lush. Later that year we all moved up to the new school at the end of Tinneys Lane.  Trenches were dug on the far side of the playing fields (well away from the school building) in a zig-zag formation with duckboards in them to stand on. When the air raid siren sounded we all had to run across to them entering from both ends and, when meeting in the middle, numbering off. On one occasion I remember a German plane flying quite low over our heads with his machine guns firing, probably just to scare us. The school caretaker (Mr Pollard) and the groundsman later found some bullets scattered around the playing fields.We travelled to and from school on Southern National buses. Milborne Port was only three miles and the fare was 3d (three old pence) return. But as petrol and diesel were rationed and in short supply the buses ran on gas by towing a trailer with a coke burner which sent gas to quite a large bag on the roof of the bus. The bus went extremely slowly especially up the hills. The coke furnace used to glow red hot after dark – it looked quite weird. 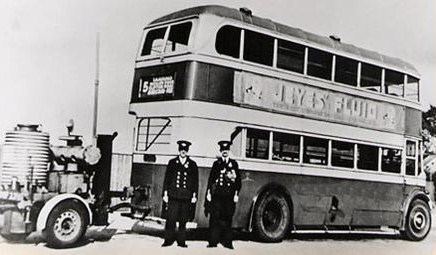 On 30 September 1940 German bomber planes, possibly on their way to Westlands in Yeovil or to Bristol, were met by British fighter planes and turned tail. Seeing a built-up area below them (Sherborne) they just dropped their bombs in order to make up speed. Although no bombs actually hit the school some landed nearby blowing all the glass out of the windows on the front of the school and shards of glass were stuck in the notice boards on the far side of class rooms. Fortunately school time ended at 4.00 pm and the class rooms were empty. The school was then closed for two weeks while the windows were re-glazed etc. 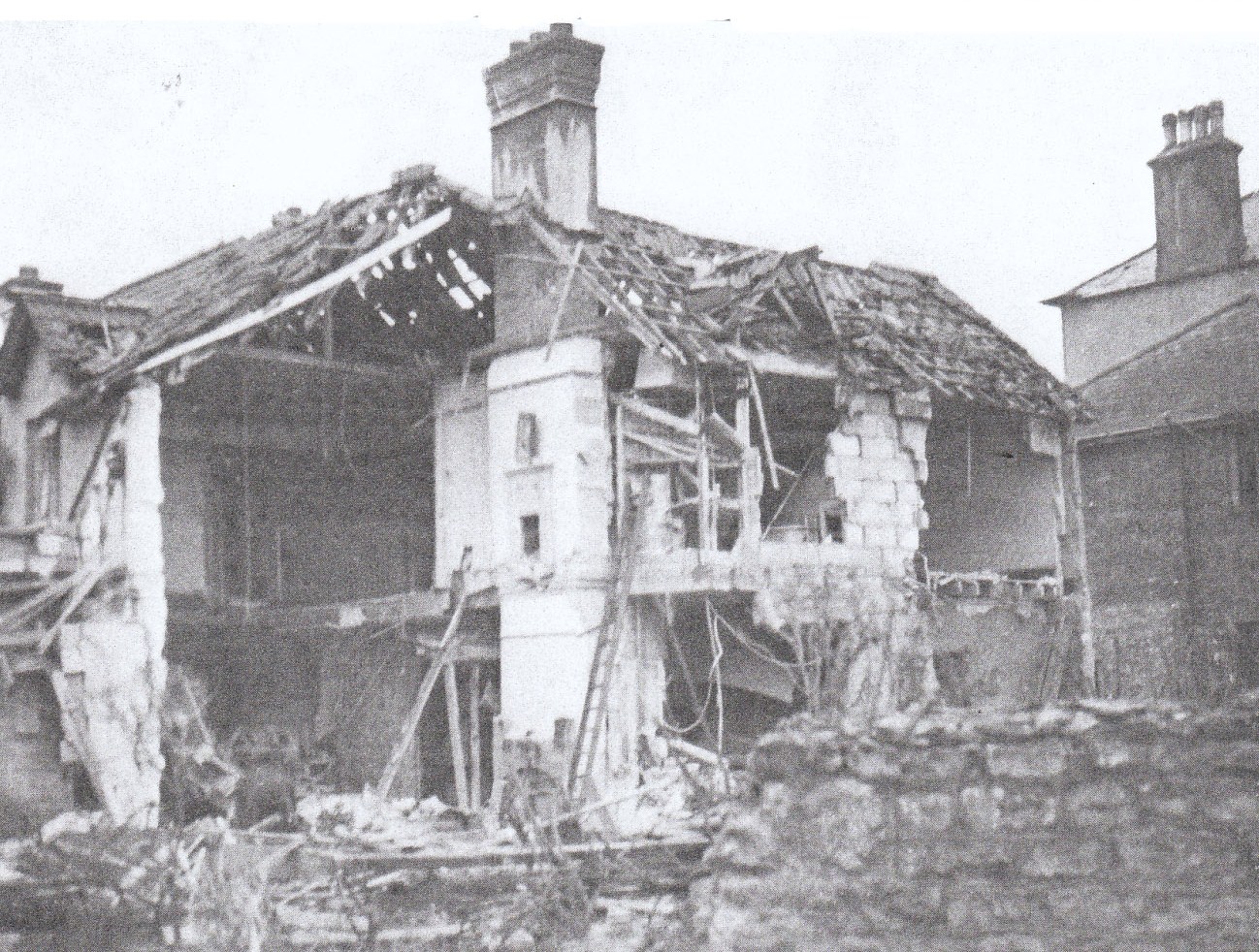 As the photograph above shows, the house in Newland, in which Miss Billinger (Headmistress of Lord Digby’s School) lived and which she shared with Miss Sparkes (Headmistress of Stonegarth), took a direct hit. The wall in the foreground of the house is where I and other children were waiting for the bus to pick us up at 4.05 pm on route to Milborne Port and Henstridge. To the best of my knowledge the bombs dropped on Sherborne at around 4.45 pm.

Of course because the war was on we had to carry gas masks and the first lesson on Saturday mornings was gas mask drill. As you can imagine in a class room of approx. 30 boys it was quite a comical sight, leading to a certain amount of laughter, which in turn caused the eye screen to mist up and lots of strange noises coming from the sides of your face where the rubber fitted. In the early 1940s several masters were ‘called up’ into the forces, including Mr Hulme (French) and Mr Hewitt (Geography). Their places were taken by their wives who were also qualified teachers. I believe both masters returned to their teaching posts when the war was over. During my time at school any article you may have mislaid or maybe dropped in the school area, be it an exercise book or gym shoe etc, usually ended up in the ‘Pound’ which was in the Headmaster’s office. To retrieve same article you had to go to the office and pay the sum of 1d (one old penny) to the Headmaster’s secretary, Mr Harry Otton.

Unfortunately in 1944 my father, who ran a butchers business in Milborne Port had to withdraw me from school to assist in the business as three of his staff, Charlie Hinks, Reg Pattemore and Michael Coyne all got called up for war duty. So at the age of under 15 I was doing a butchers delivery round, sometimes actually driving until the local policeman warned my father. 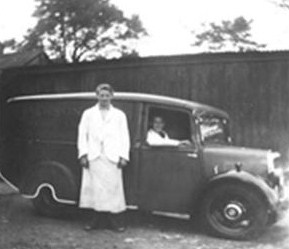 I am pictured right with one of the vans belonging to the family business which has the war time white edge painted around it. No street lights were allowed during the war.

For more information on those remembered as having been killed during the bombing raid and for a photograph of the memorial plaque see Sherborne School Archives.