In 2013 Barbara Elsmore arranged an exhibition on Foster’s School for the Sherborne Museum and recognised her grandfather on one of the Museum’s photographs. 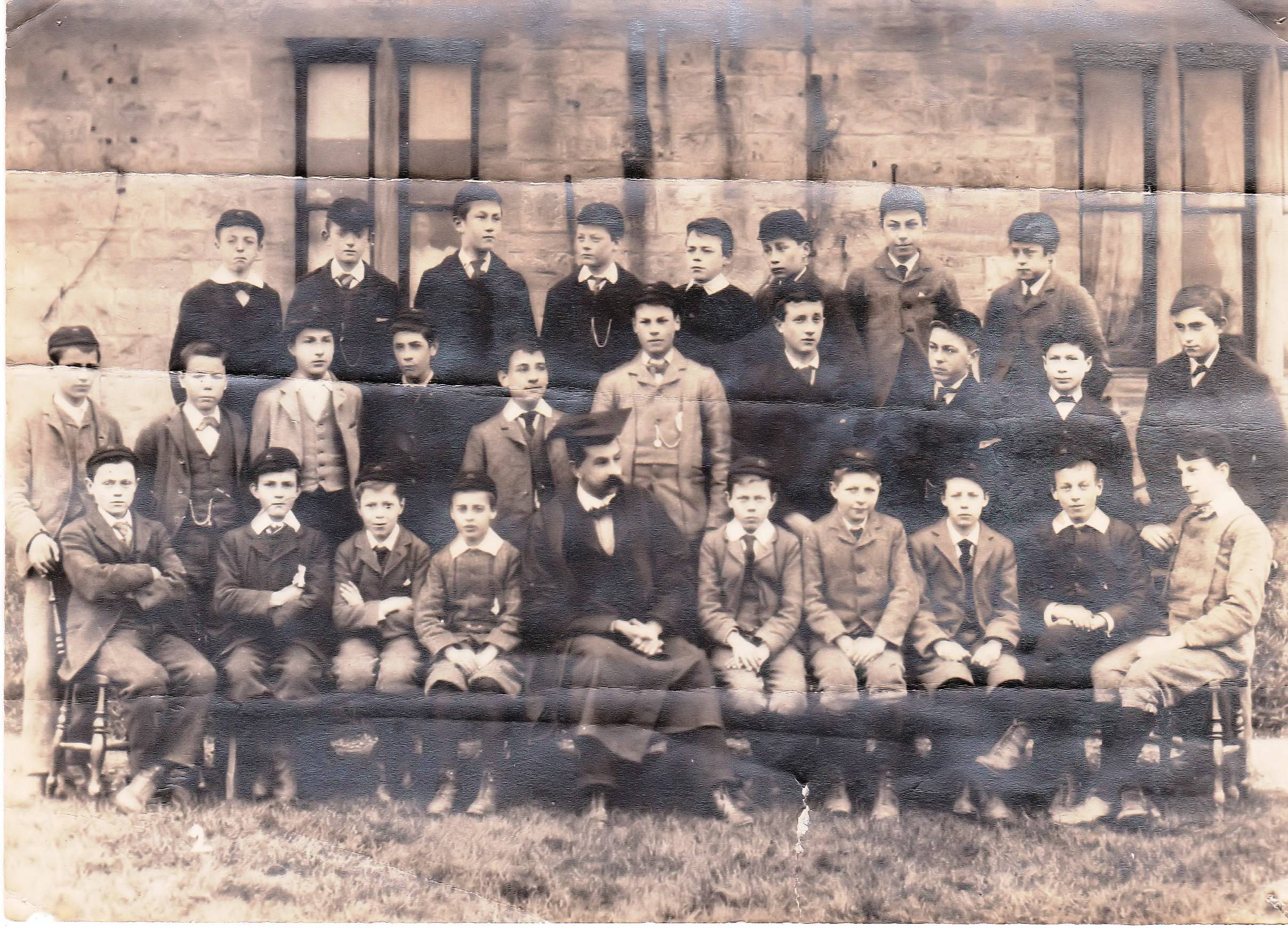 I found this old school photograph in Sherborne Museum and realised my grandfather, Arthur Collings, was standing on the far left with his hands on the back of the chair of the boy in front of him. The photo was taken in 1898 at Foster’s School in Sherborne and is of the boys in forms IV, V and VI. It was published in the SDFHS journal The Greenwood Tree (February 2013) together with a plea to find any descendents of the other boys in the photograph and I am delighted to say that Ian Hounsell came forward and claimed the boy seated on the chair in front of my grandfather as his great-uncle, Charlie Hounsell. The Hounsell family were involved with the net-making industry in Bridport over several generations. Charlie received a County Scholarship and attended Foster’s School as a boarder. He left school to become a clerk with the Great Western Railway, where he stayed for 44 years, retiring as chief clerk in the parcels office at Temple Meads station in Bristol. This would have been quite an onerous job given the amount of goods that would have passed through such a large station during his time. He survived WW1, where he served in India, and he did not marry. 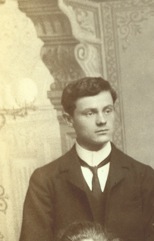 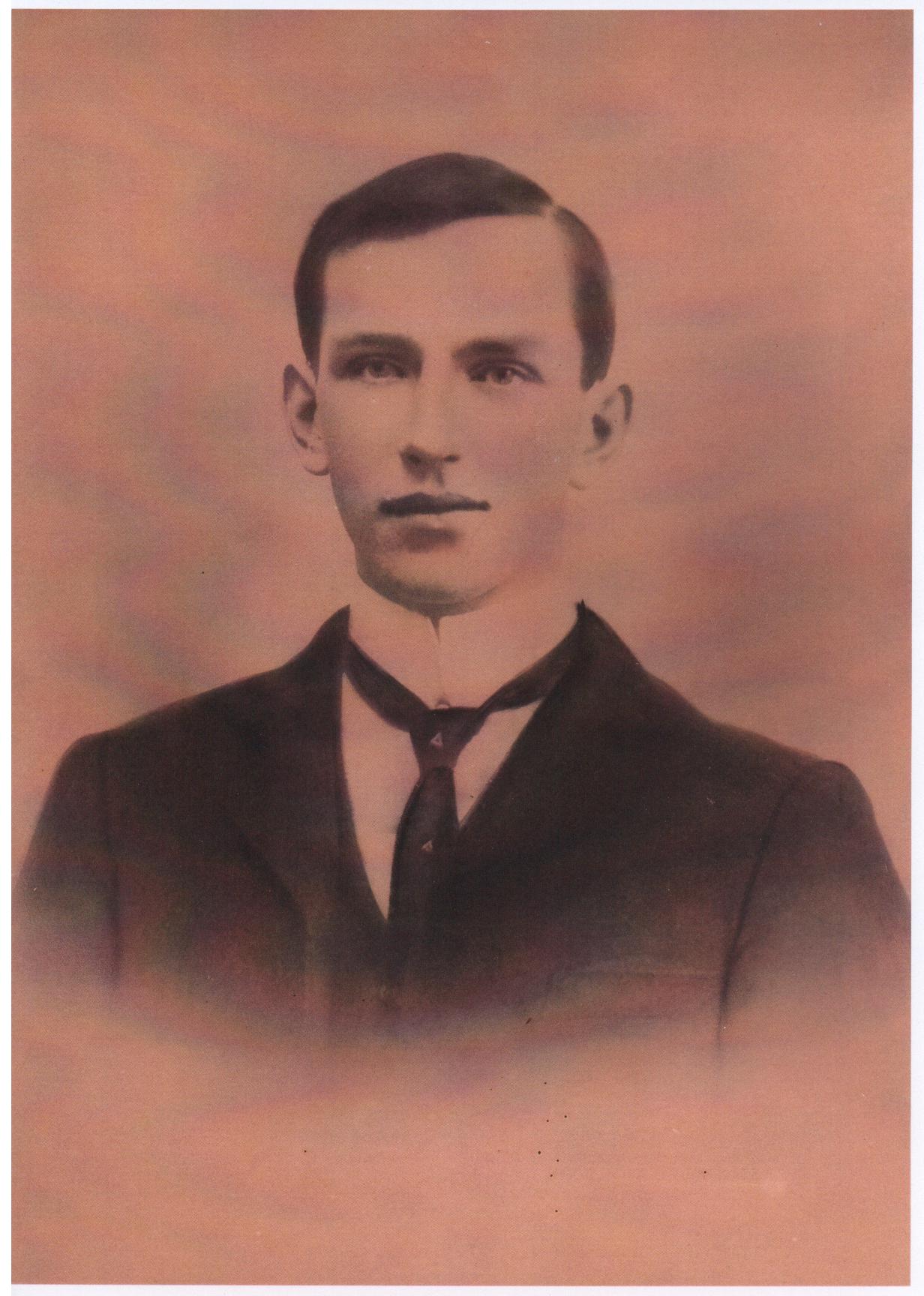 Ian has sent a photo of Charlie taken in 1901 and I have a photo of my grandfather Arthur taken around the same time and I am impressed with the high starched collars that both young men are wearing.

Does anyone recognise any more faces I wonder? If you can help work out which name belongs to which boy, I would love to hear from you: [email protected]