Preview of the February 2015 ‘Greenwood Tree’

Bob Barber previews the first edition of The Greenwood Tree in 2015 which will be reaching members shortly. Remember, if you haven’t renewed your membership then you won’t receive your copy. So don’t miss out, see: www.sdfhs.org/ 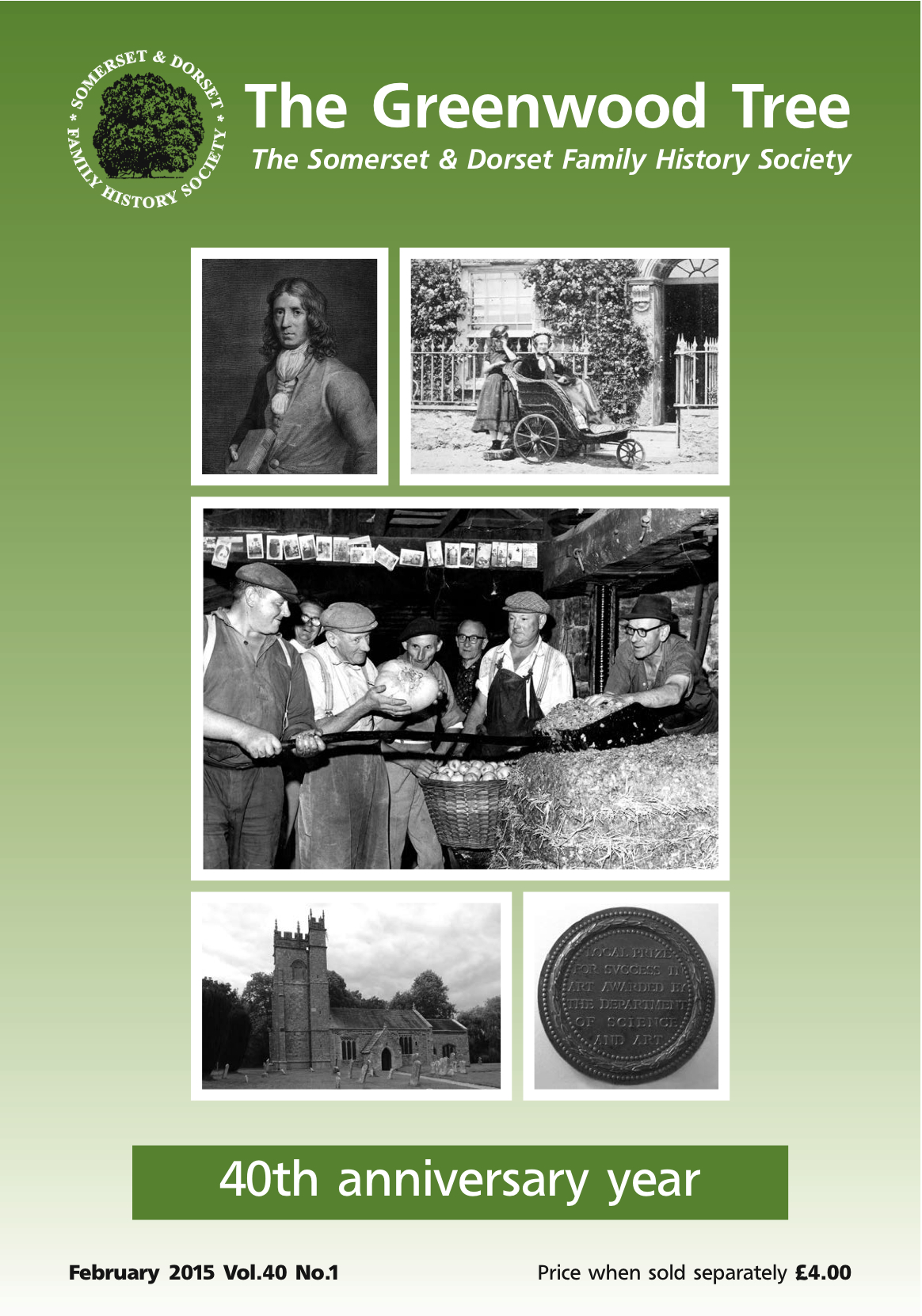 2015 is an important milestone for our Society as it marks the 40th anniversary of its founding. The Society was the brainchild of Mervyn Medlycott, who convened a meeting in the village hall at Sandford Orcas in June 1975, following an appeal in the spring to anyone interested. Some 25 people turned up, from all over Dorset and Somerset, and a committee was formed. The Society was formally launched in Yeovil in September 1975, and the rest is history. We will come full-circle, as this year’s Society Open Day and AGM will be back in Yeovil. Keep an eye on The Greenwood Tree and the website for more details. 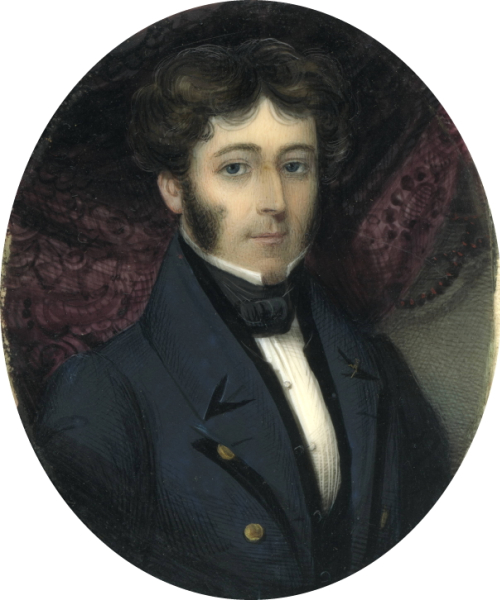 This February issue of The Greenwood Tree has a decidedly nautical theme, not surprising given the close links both our counties have with the sea. Tony Voss describes his research over a fifteen-year period into his ancestor, Captain Edward Voss, and his connection to the Honourable East India Company. 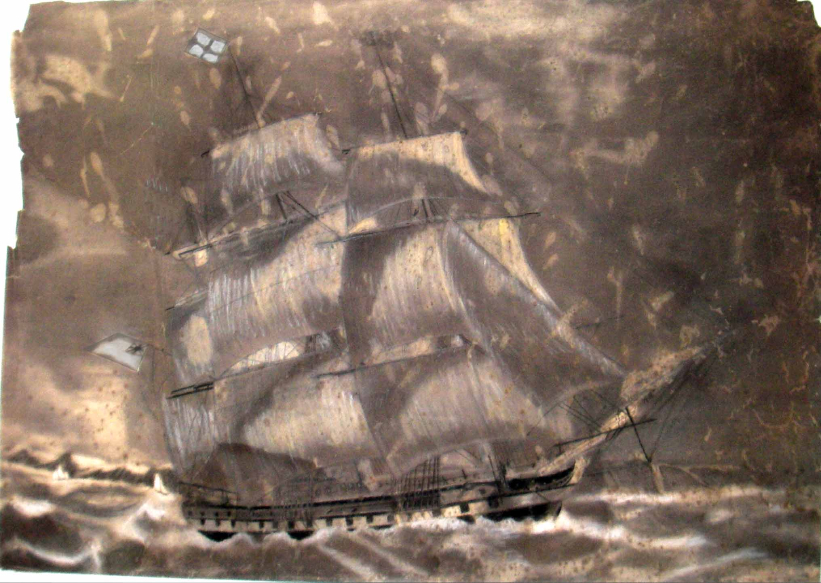 ‘The Vernons’ one of Voss’s ships

Hilary Sheridan has investigated a memorial plaque near the beach at Burnham-on-Sea which describes the heroics of her ancestor, Charles Hunt, and the rescue of shipwrecked sailors in 1836. Captain Hunt went on to be a successful ship-owner, possibly funded by money he received following the rescue.

The memorial to Charles Hunt. 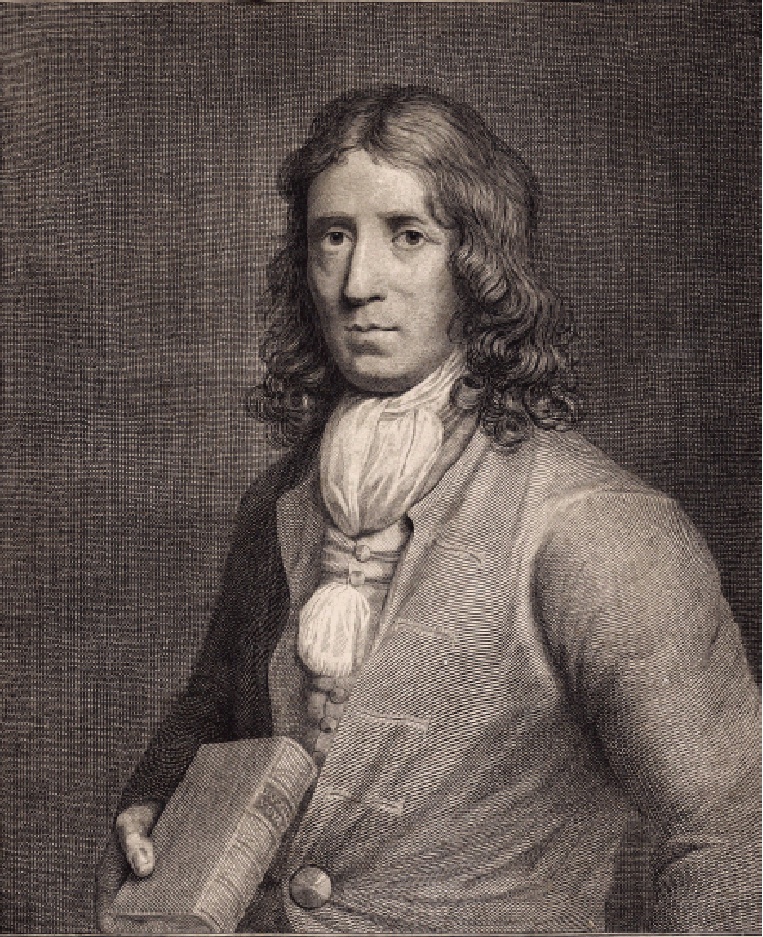 William Dampier (1651-1715), from an engraving in the possession of John Thomson.

2015 also marks the 300th anniversary of the death of a famous Somerset sailor and explorer, William Dampier. John Thomson describes his genealogical investigation into the early ancestry of Dampier, and his connection to other branches of the Dampier family in Somerset and Dorset.

There is more detective work by our contributors. Diane Lawrence has tracked down the origins of her 2xgreat-grandmother; it’s complicated, but makes an interesting story.

Barbara Elsmore has investigated the background of a medal picked up by a neighbour for a few pounds. The medal was awarded to Mary Trenchard in 1861 by the Department of Science and Art in Taunton. 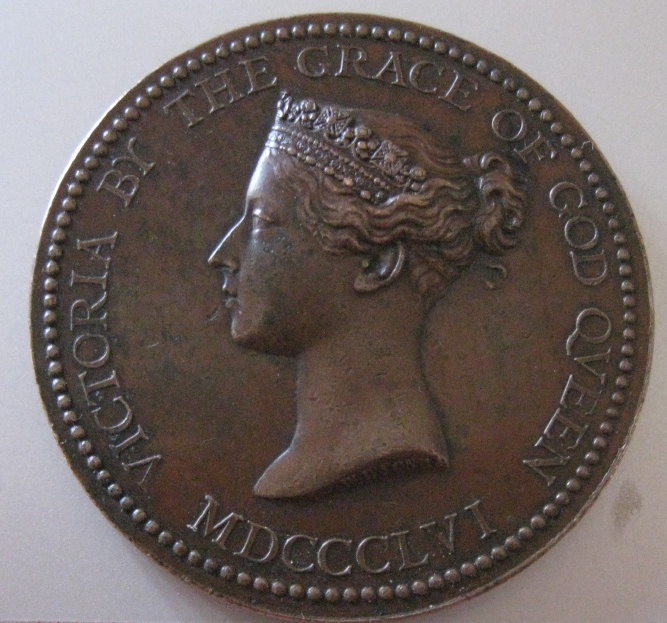 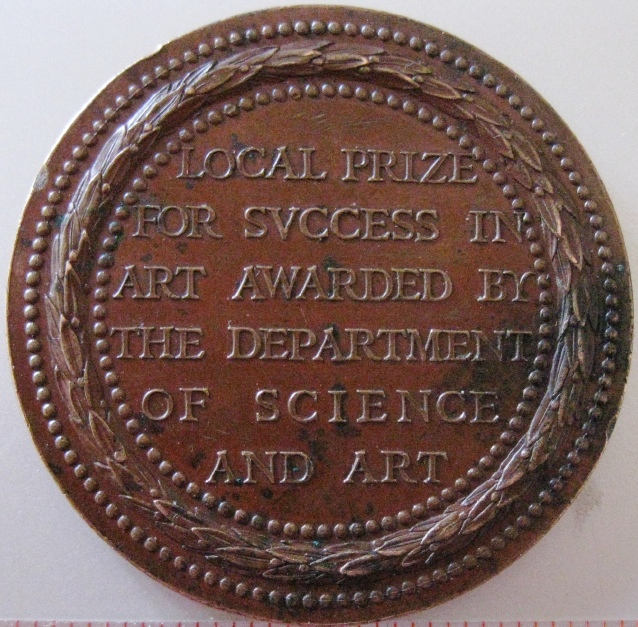 Barbara’s searches uncovered a connection to the well-known Bagehot family, and their activities in Langport in the 18th and 19th centuries.

Chris Deverill’s article about James Harris describes the rigid and sometime brutal treatment of people with mental instability in the 19th century. James was probably suffering from a kidney complaint which gave rise to his symptoms and led to his attempting suicide. At the time this was a criminal offence, and James was sentenced to hard labour in Shepton Mallet prison.

There are plenty more family stories, as well as the usual regular features: Spotlights on Affpuddle and Briantspuddle in Dorset, Bathwick in Somerset, and a look back at Nether Stowey in the 1911 census; book reviews, news items and details of meetings at the Family History Centre in Sherborne. And don’t miss some important developments concerning access to post-1858 wills. Ann-Marie Wilkinson’s Computer Corner will explain all.

I hope you find these articles, and all the other material, of interest.

Later this year (probably in August) we plan to publish a special edition of The Greenwood Tree to mark our 40th anniversary, and I would welcome articles relevant to the history of the Society, particularly from our long-established members. What was it like in your day, before the internet and the commercial websites came to dominate everything? Please do get in touch ([email protected]) if you are able to contribute to the special edition.