Preview of the May ‘Greenwood Tree’ 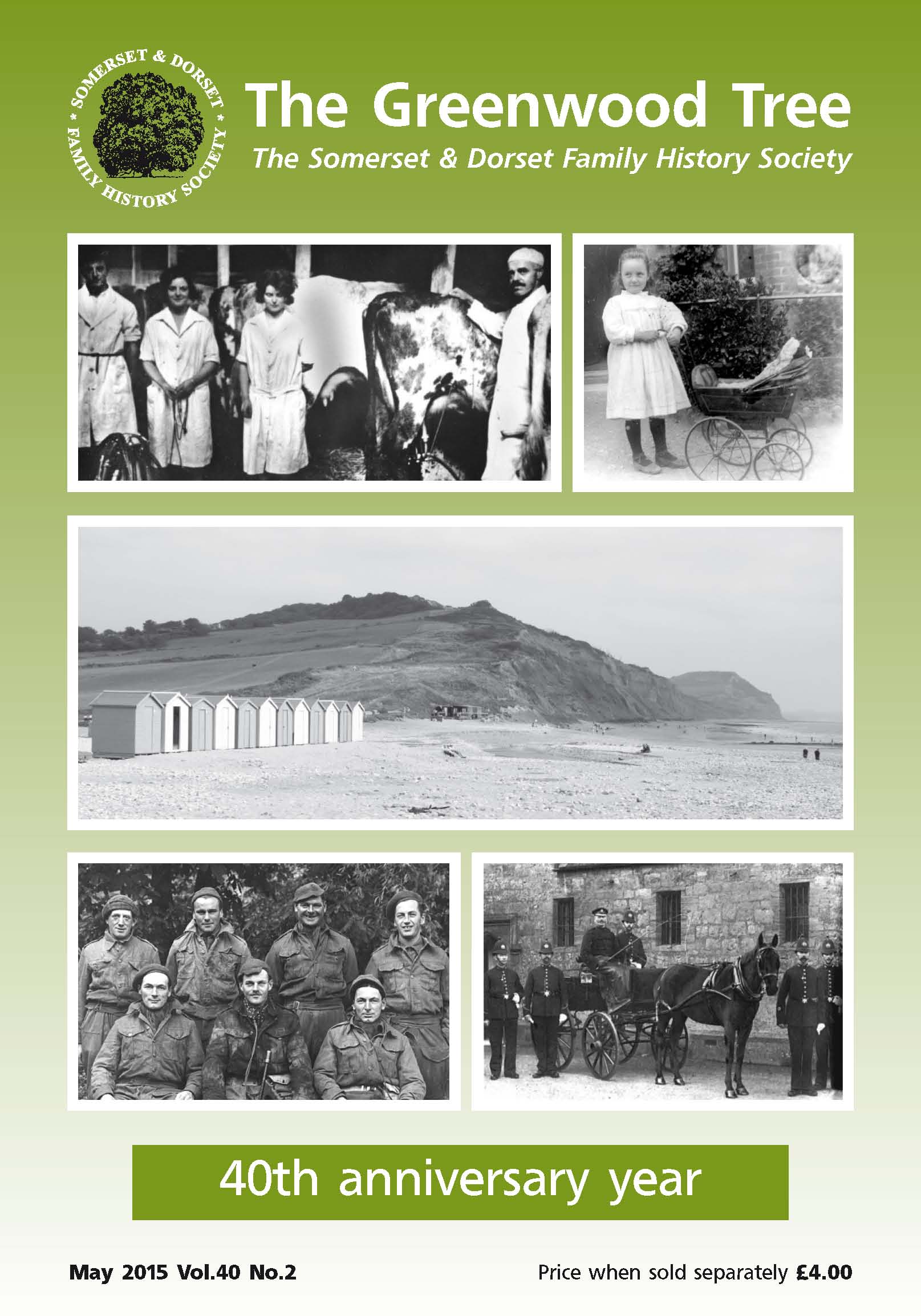 We have experienced a little local difficulty with the production of the May edition of The Greenwood Tree, and we apologise if its delivery is slightly later than usual. The printers we have used for over 20 years, FWB Printing Ltd of Wincanton, has ceased trading, and been replaced with a new company, Aurora. We wish them success and hope to continue with them the excellent collaboration which we had with FWB.

The centenary of the outbreak of the First World War was rightly given great prominence during 2014, not least in family history circles, but it is important not to lose sight of the other great conflict of the twentieth century, the Second World War, and articles in this issue make reference to both conflicts.

Christopher Perry’s article tells of a lesser known secret military organisation called the GHQ Auxiliary Units, formed at the suggestion of Winston Churchill to meet the increasing threat of a German invasion in WW2. The organisation was planned to carry out sabotage and run spy networks should invasion occur. Late May and early June this year will see the 75th anniversary of the Dunkirk evacuation in WW2. 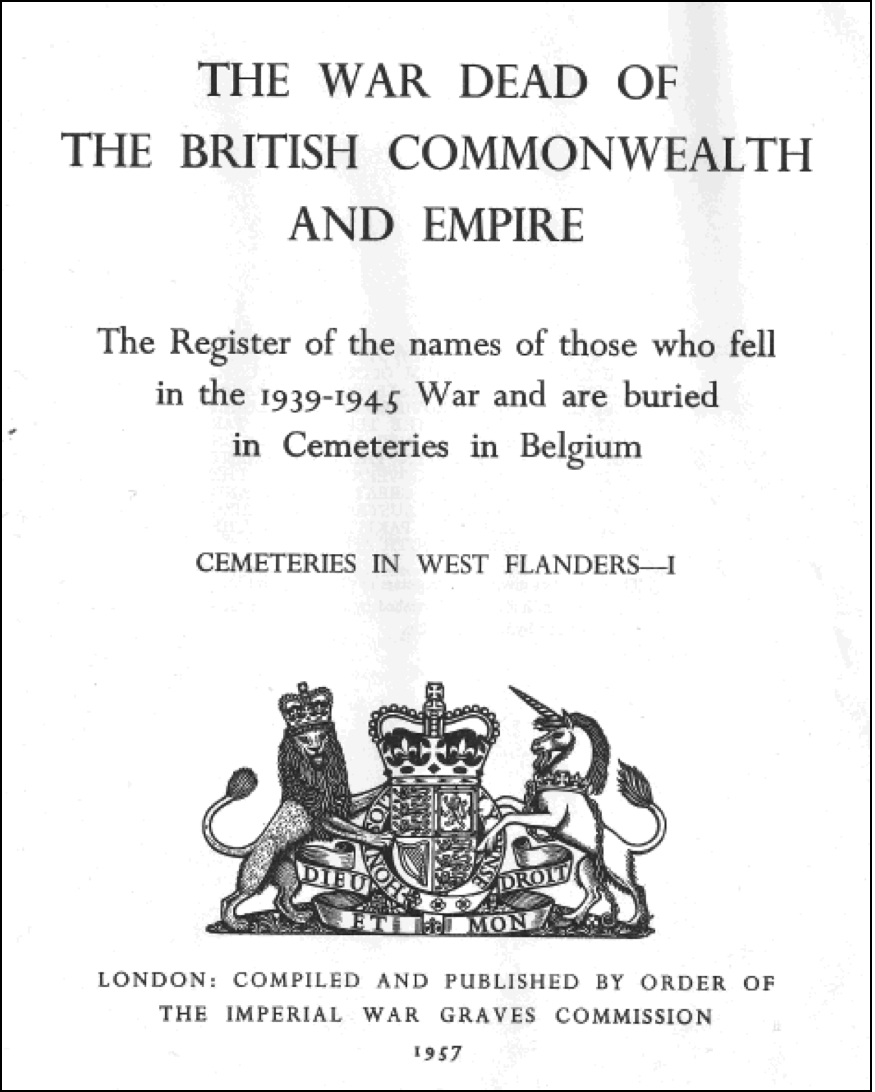 Janet Hall has donated a booklet listing the cemeteries where Commonwealth and Empire war dead from 1939-45 are buried, and extracted all the Somerset and Dorset references. The booklet covers seven cemeteries in West Flanders, i.e. Belgium. In one of the cemeteries the date of 31 May 1940 is constantly repeated and on investigation it was revealed that this date was prominent in the retreat to Dunkirk prior to the rescue of so many from that beach by the ‘little ships’. 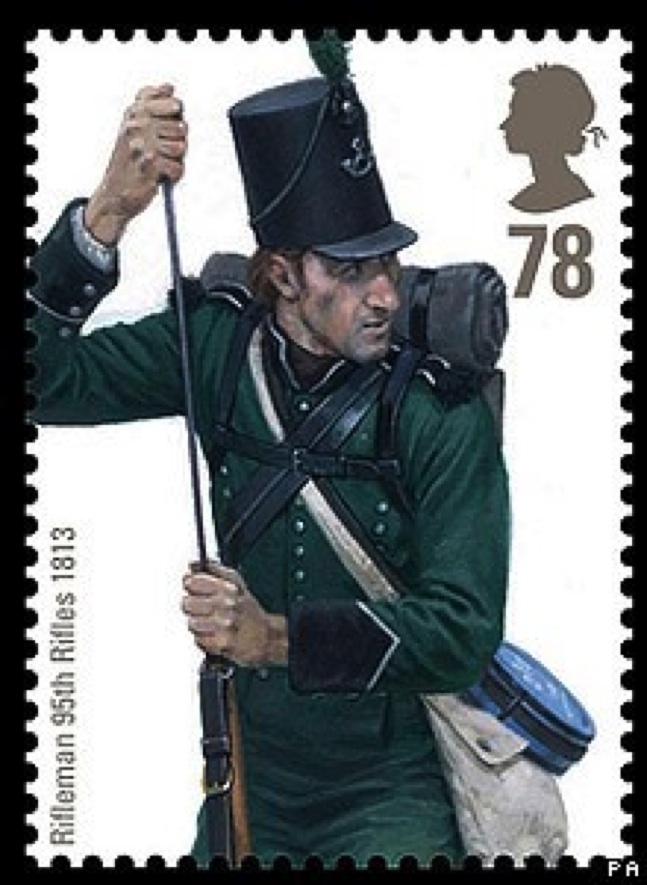 This year also marks the bi-centenary of the battle of Waterloo, and we have an article on a Dorset man who fought in the Peninsular War, and in the great battle itself. James Buckler grew up in Thornford and was a rifleman in the 95th (Rifle Corps) Regiment of Foot. Unlike the rest of the infantry, who wore red coats and white or grey trousers, the Rifle Corps wore a wholly green uniform to aid in concealment in their role as skirmishers and scouts. In 1816, after the final defeat of Napoleon, they were renamed the ‘Rifle Brigade’. Our military expert, Iain Swinnerton, has added additional information to Michael Walters’ article.

We have the first part of an article contributed by Ian Swatridge on some local Sherborne characters from the early 20th century. The pen portraits were written by Victor Swatridge, whose father Arthur was Sherborne Division Police Superintendent. Not to be outdone, Colin Dean’s article on the Somerset Constabulary also lists lots of names. 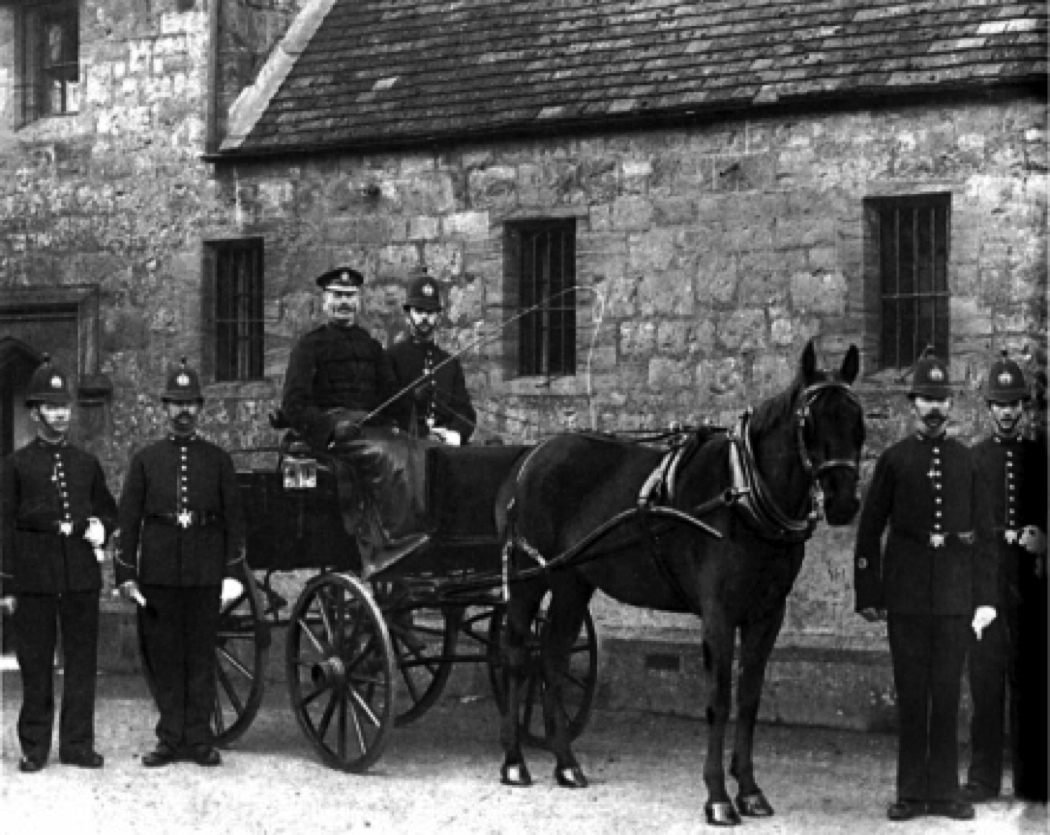 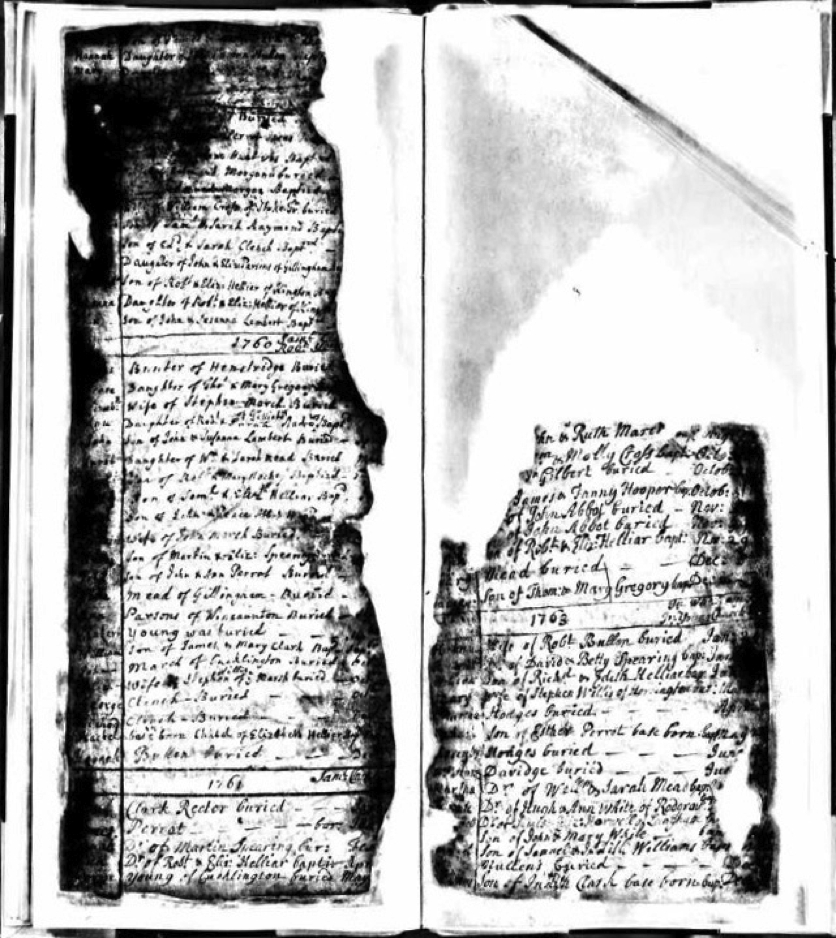 There is news about the great contribution of our volunteers to the various projects the Society undertakes, as well as information about how you could get involved. For example, Ivan Gould and Eric Rendall took on the very difficult task of transcribing the Buckhorn Weston parish registers.

Thankfully, family history is not all about wars, but linking our ancestors to important historical events does make the process more interesting. When tracing our family history we are concerned with the past, but at times we need to think ahead. We have seen great changes in the way we do our research in the last few years; what changes will we see in the years to come? One thing that strikes you looking back at old editions of The Greenwood Tree is the prominence of the People, Places and Problems section. That’s how researchers got in touch with others with similar interests of place or surname. The number of PPP requests has diminished over the years; this edition has seven, but that’s unusual. Patricia Spencer’s article on Helping with Research tells you of other ways that the Society, its website and social media presence, can help you in your research.

These articles, and lots more, as well as our regular features will shortly be arriving on our members’ doorsteps.

Finally, a plea from me; if you are successful in making progress following a contact via The Greenwood Tree, do let us know. If the Society has helped in any other way, do tell us about it.