Patricia Spencer describes the temporary transformation of the SDFHS centre.

Arriving this morning for a meeting at our Sherborne Centre we found that the exterior of our building had been transformed into ‘The Friends’ Alms-House’ as it will appear in the new version of Hardy’s Far from the Madding Crowd which is being filmed in Sherborne this week. 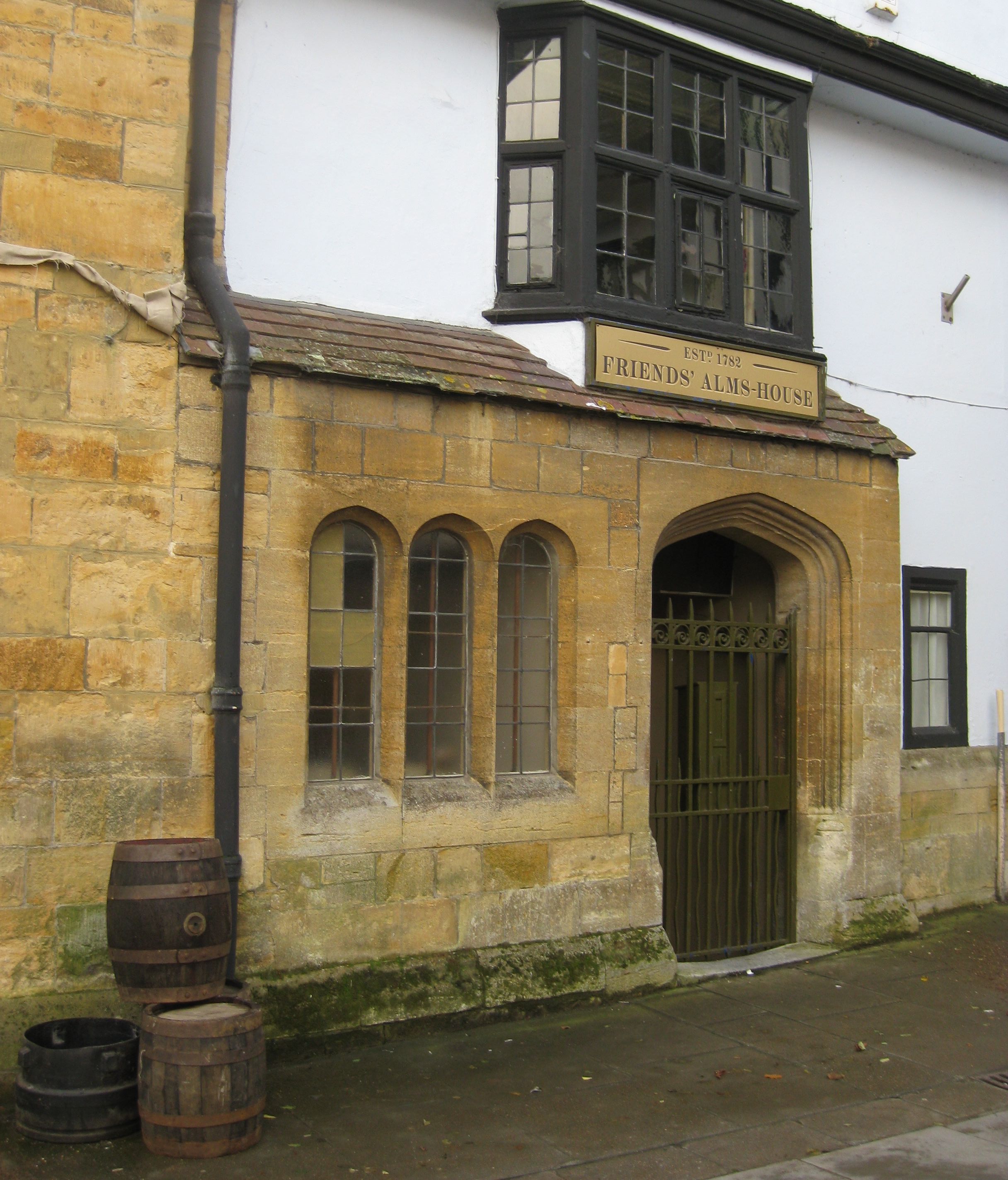 The entrance to the SDFHS Research Centre with its new sign and some ‘prop’ barrels. 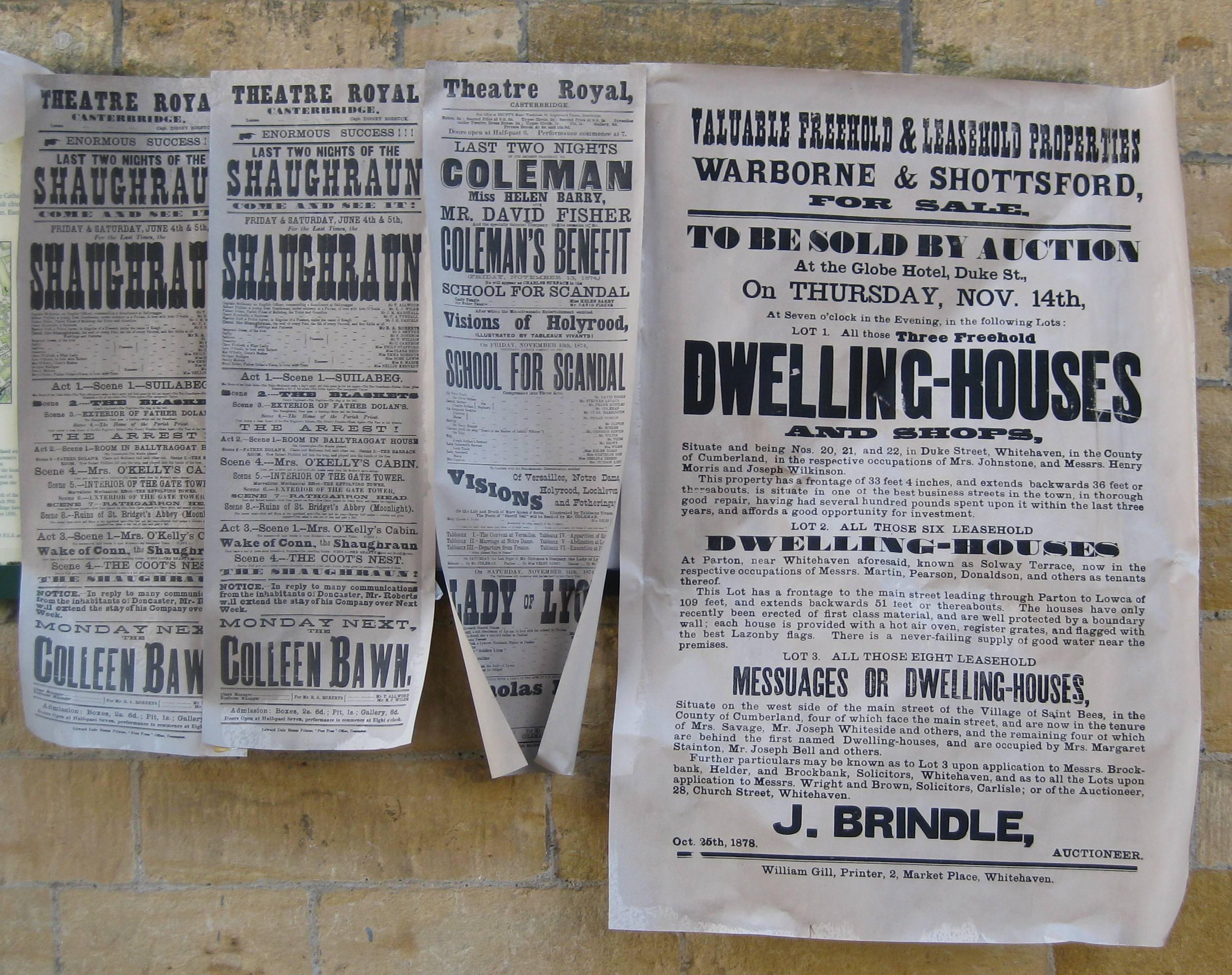 Posters on the wall just along from our Centre.

Our next-door neighbours, Sherborne Museum, have also had a make-over.

Another view of the Museum with an added sign for the film – our Centre is just beyond the arch (which is genuine!). 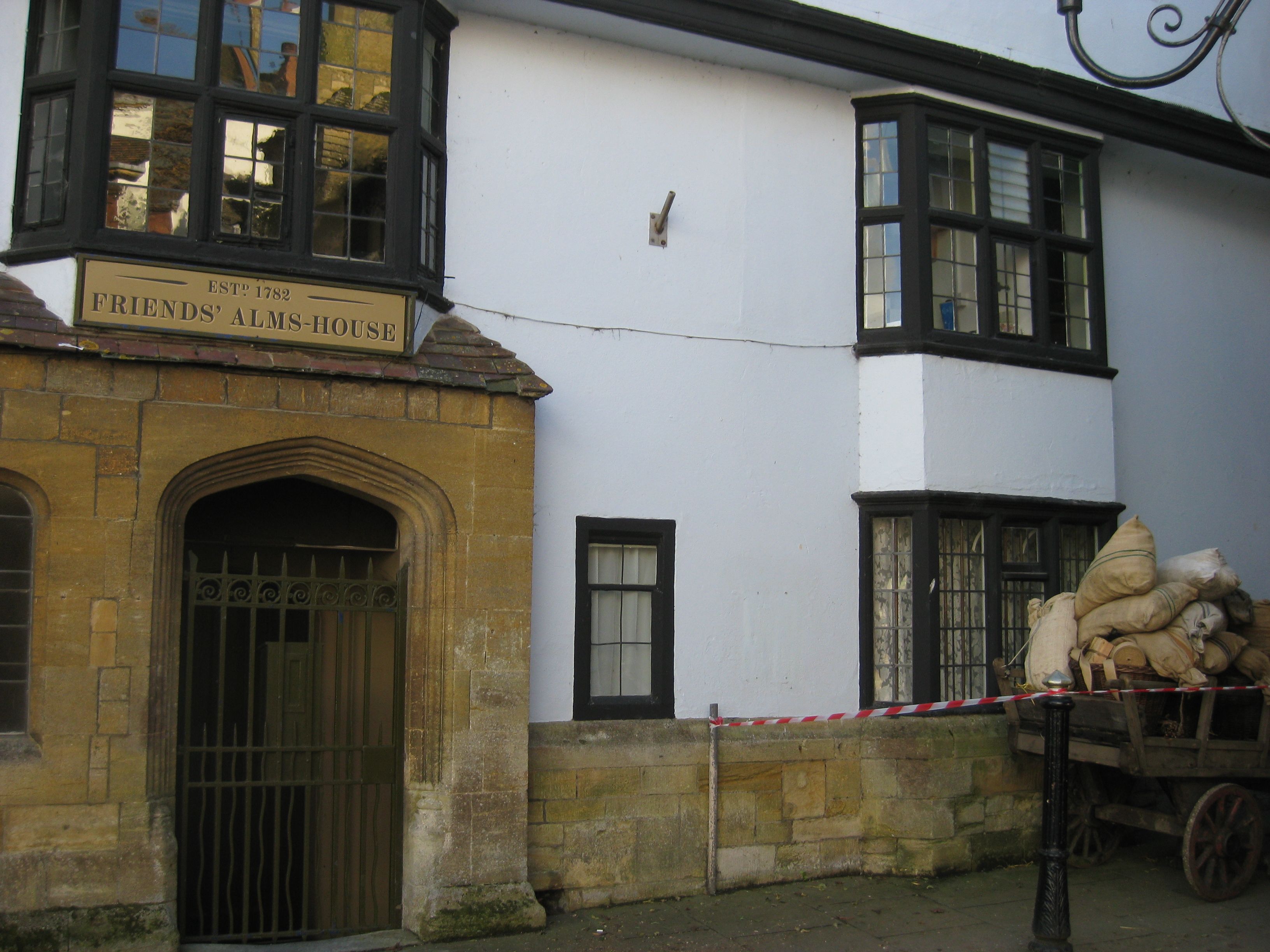 A wagon in position outside our Office window

There is a news report about the filming in Sherborne here on the BBC website.