The August issue of the SDFHS journal, The Greenwood Tree, is now at the printers and will be distributed to all members shortly. The Editor, Bob Barber, previews the contents of this very special edition. 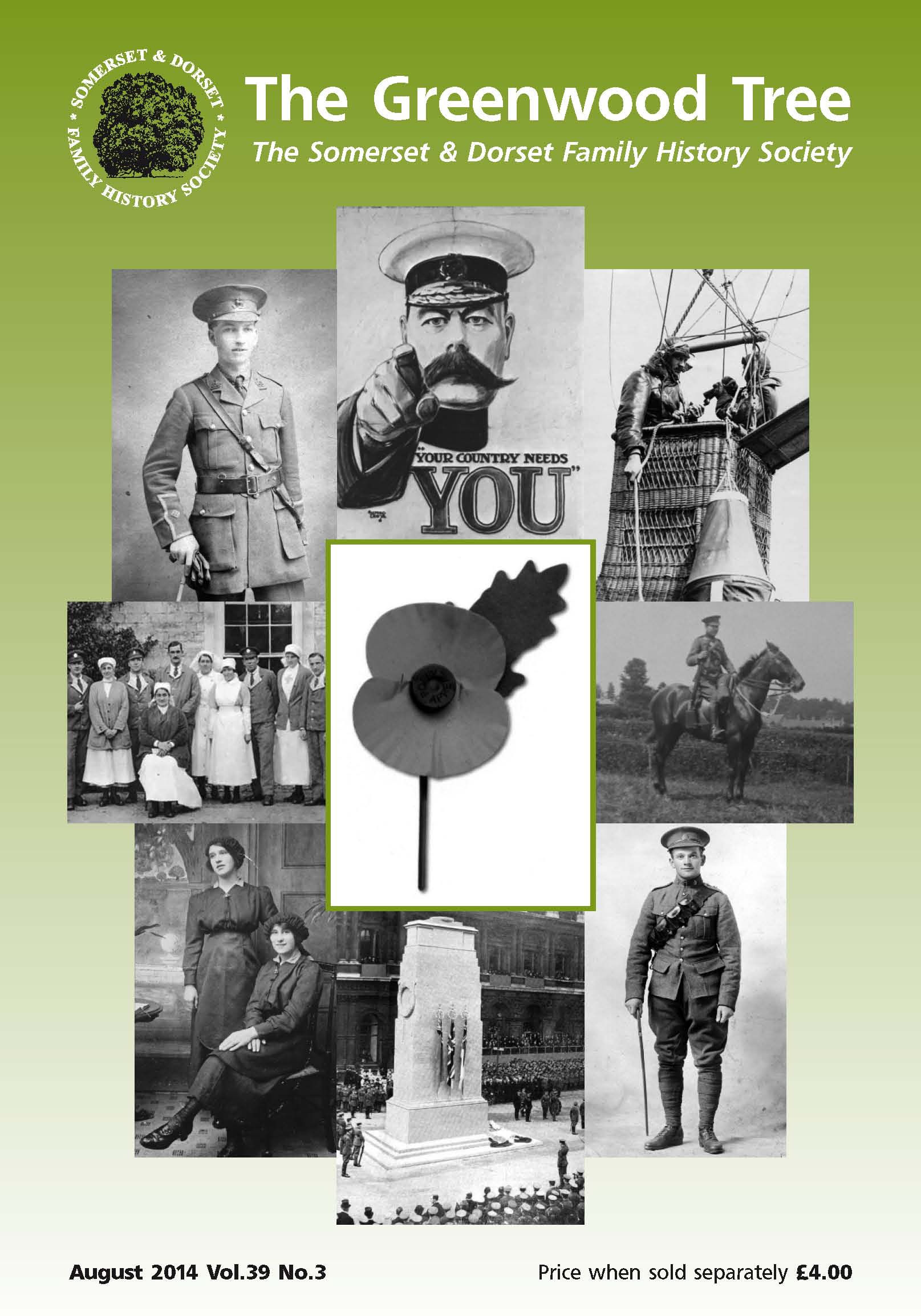 Frederick Stooke who was killed in Belgium in 1918.

As the 100th anniversary of the outbreak of the First World War approaches we will be subject to a rolling barrage of books, newspaper articles, television and radio programmes and local and national events and exhibitions. The SDFHS is no exception in attempting to acknowledge the sacrifice made by so many during the war. We have produced a larger than usual edition of The Greenwood Tree to recognise the efforts of members and groups within the Society to research and record the contribution of their own family members. Britain’s decision to declare war on Germany on 4 August 1914 also bound the countries of the British Empire. Thus family members who had emigrated were also drawn into a war that involved almost every country in the world. While each generation of historians will re-evaluate the causes of the war and the role of the politicians and the generals, what remain constant are the individual acts of our own ancestors. The stories will show that the war involved everyone, men and women, abroad and on the home front, civilian and those in the armed services. 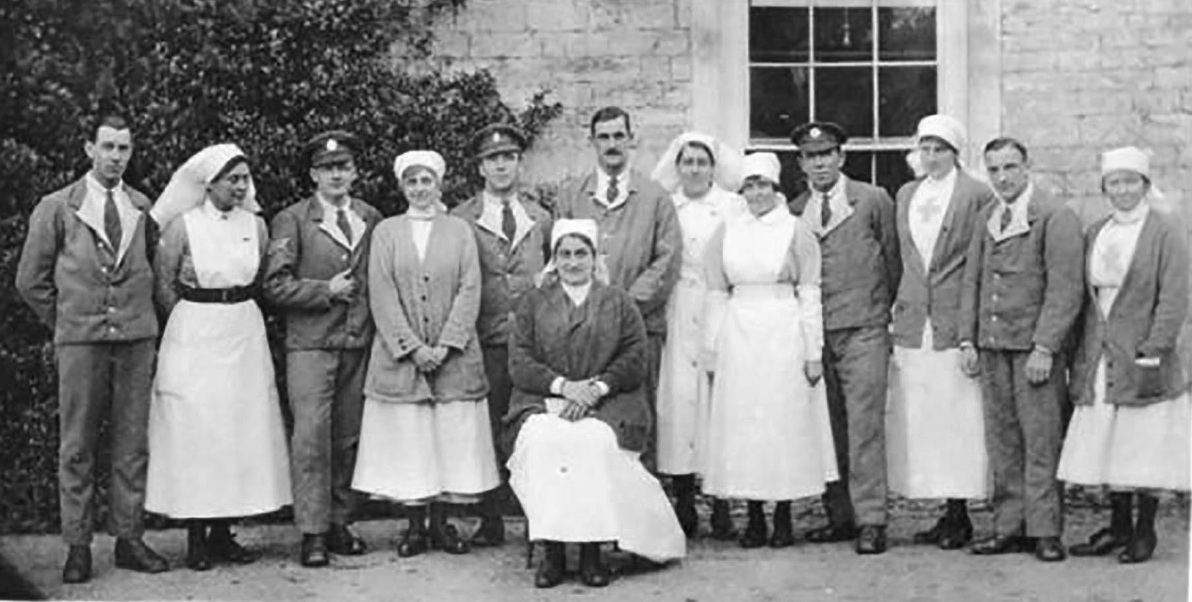 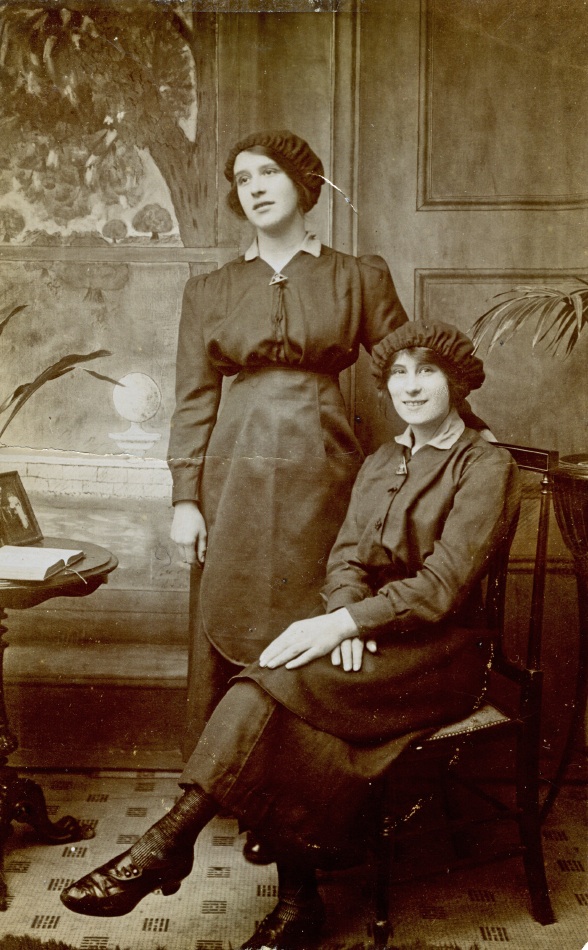 We have a contemporary newspaper article written by Alice Clark, a member of the family of shoemakers of Street, describing her attempts to get home from Germany in the period immediately leading up to the war. One consequence of the war is that it changed the role and status of women forever. There are articles about women munitions workers, nurses and the contribution of local women’s groups.

There is information of how to research Somerset and Dorset soldiers in WW1 by our military expert Colonel Iain Swinnerton, with links to useful local websites as well as more general information. Ann-Marie Wilkinson describes the Imperial War Museum’s new website Lives of the First World War which will eventually aim to include biographical information on everyone involved in the war. 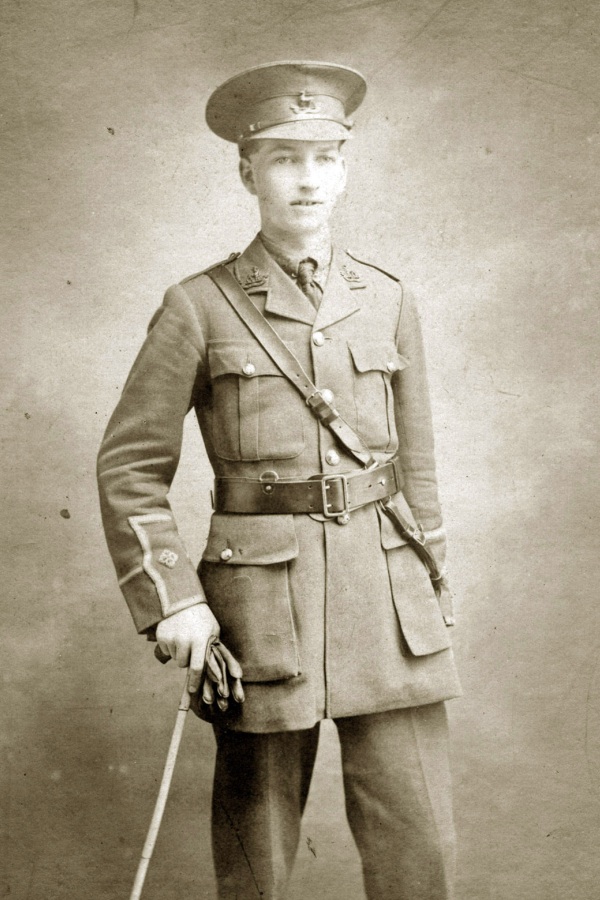 There are lots of individual accounts of how ancestors fared in the war, tracing those who died, accounts of visiting cemeteries and war graves, as well as the impact on those who survived the war.

The war was not just fought in France and Belgium, but in many other theatres. There is an account of the Queen’s Own Dorset Yeomanry in Gallipoli and Palestine, which included the famous Charge at Agagia, as well as research by the South Dorset group into the sick and injured ANZAC troops who were sent to Weymouth to convalesce (see also here), initially from Gallipoli, and later the Western Front. 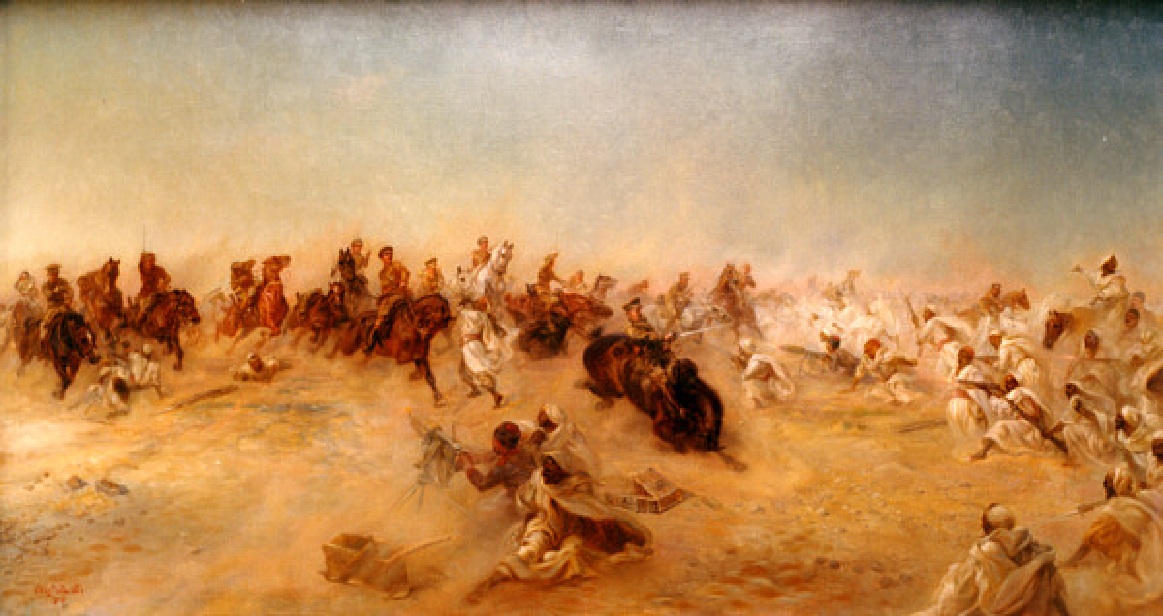 ‘The Charge at Agagia’ by Lady Butler 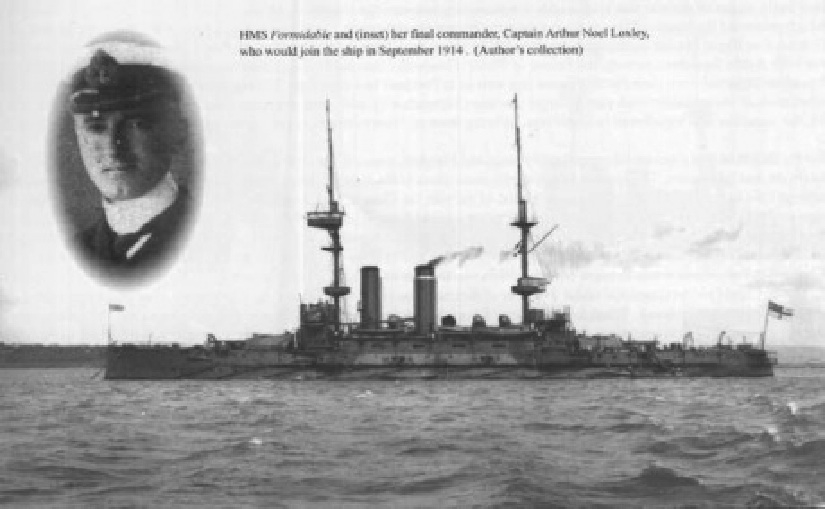 This was not only a war between armies, but one that involved navies and the developing air forces. There is an article on the loss of HMS Formidable in Lyme Bay on New Year’s Day 1915, a reconnaissance pilot’s account of his encounter with the enemy, and the role of the Balloon Section of the RFC.

Civilians on the home front were more involved than in any war previously, as the industrial capacities of nations were employed. There is an interesting letter from a member of the Cecil Cooper Electrical Engineering Company to an ex-employee in Canada describing the extra demands of the war effort, and the difficulty of retaining staff. A more light-hearted item describes a family’s fish and chip shops in Bath and how they ‘kept the home fryers burning’. 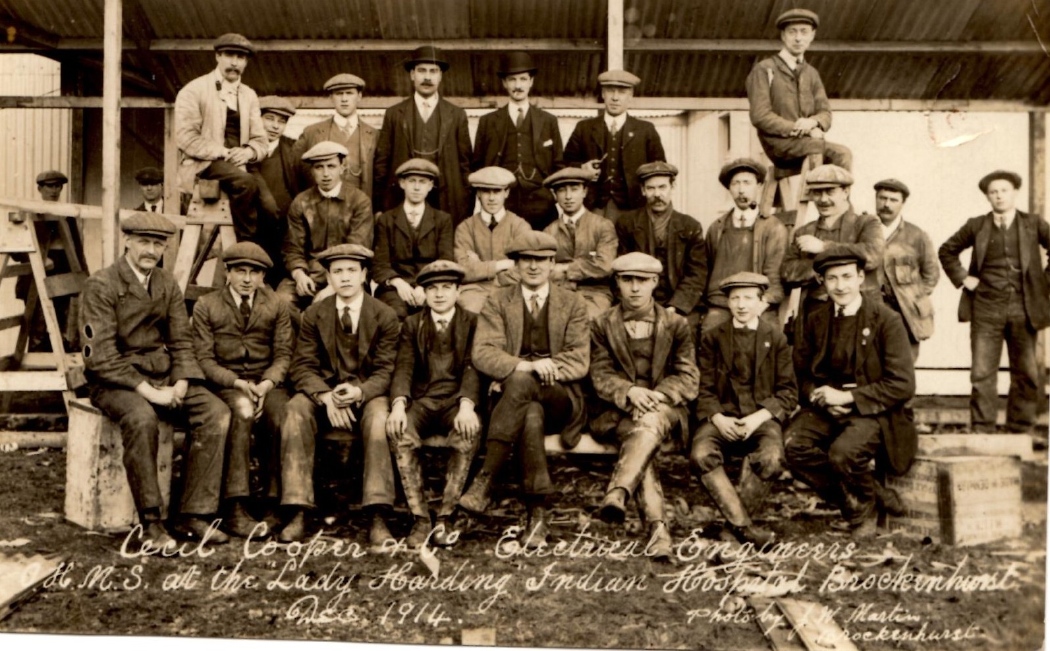 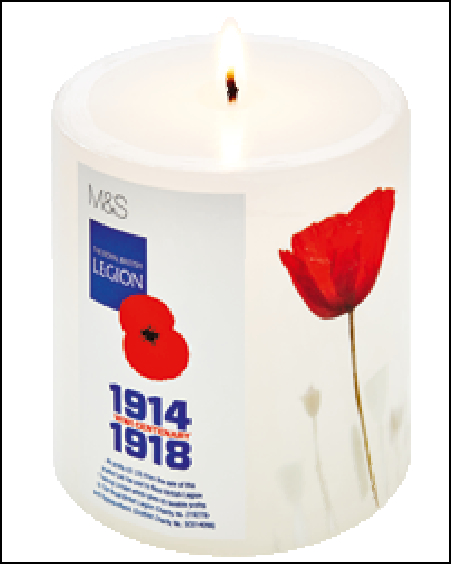 On the eve of the outbreak of war the Foreign Secretary, Sir Edward Grey was reported to have said: “The lamps are going out all over Europe, we shall not see them lit again in our life-time”. You might like to share in the Royal British Legion’s LIGHTS OUT campaign, an invitation to everyone in the UK to participate in a moment of reflection by turning off their lights from 10pm to 11pm on 4 August, leaving on a single light or candle, to mark the 100th anniversary of when Great Britain entered the First World War.

(On Saturday 2nd August, the SDFHS Military Advisor, Col. Iain Swinnerton, will be giving talks at our Sherborne Family History Centre on the causes of WWI, the role played by the Somerset and Dorset Regiments, and how to research your ancestors during WWI. Places are still available – for full details see here).