Paul Radford, Editor of the SDFHS Journal, The Greenwood Tree, previews the contents of the June issue which is now being printed and will be posted to all members in early June. SDFHS members can already download the electronic version from the Members’ Area of the Society’s website. 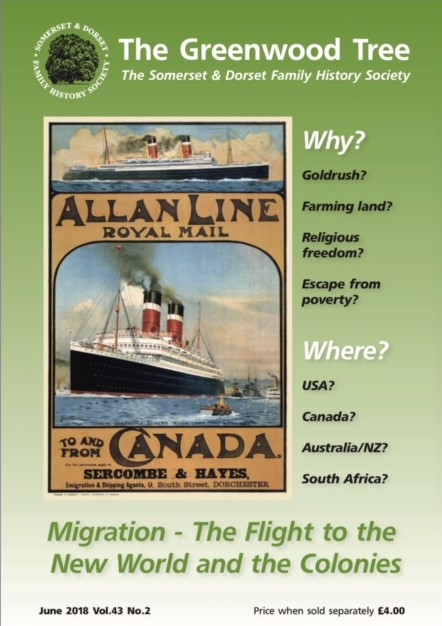 Migration from the West Country to the New World and the colonies is the main theme of the June edition of The Greenwood Tree, coinciding with the staging of what should be one of the most exciting family history events in our region – the Migration Study Day being held by the West Dorset Group of the SDFHS in Loders on 9 June. The front cover of the magazine shows a colour poster by emigration agents in Dorchester, advertising the Allan Line Royal Mail service to Canada. This and other shipping lines carried many millions of emigrants to the New World and the colonies, mainly in the 19thand early 20th centuries.

Inside, Jane Ferentzi-Sheppard, whose previous post here previewed the Study Day,  describes the purpose and programme of the day’s events at Loders, introduces the speakers and looks back 20 years at the inaugural ‘Dorset and the New World’ seminar at Lyme Regis, and how it promoted family history migration research. One of the main speakers, Janet Few, debunks some of the myths surrounding the reasons why West Country folk left their region for a new life in a new world. 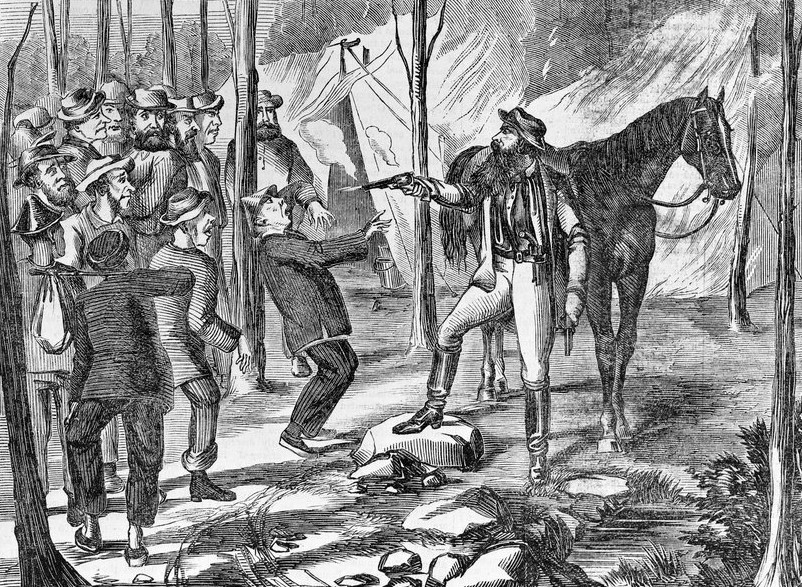 Other members recount some of their more beguiling family stories of migration. Celia Martin’s Vincent ancestors of Dawlish set up a farm in the Australian outback but faced an alarming attack by the notorious bandit ‘Mad Dog’ Morgan and tragic early deaths for their menfolk. 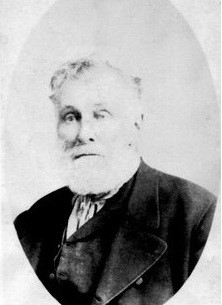 Carolyn Sturdy and her Australian cousin, Sue Slaughter, used DNA to unlock the true identity of this highly respected ancestor (right) with an unsuspected shady past, involving a changed name and an elopement from his native Somerset.

John Porter tells the story of the Helme family of Gillingham in Dorset who made their fortunes in the sugar and slave trade in the Caribbean. Glenys and Derek Amey provide the diary of an 1882 emigration voyage to Australia by their ancestor Charles Amey. Some emigrants looked closer to home, as I recount in the story of my own ancestors’ decision to seek work in Guernsey in the booming Channel Islands. 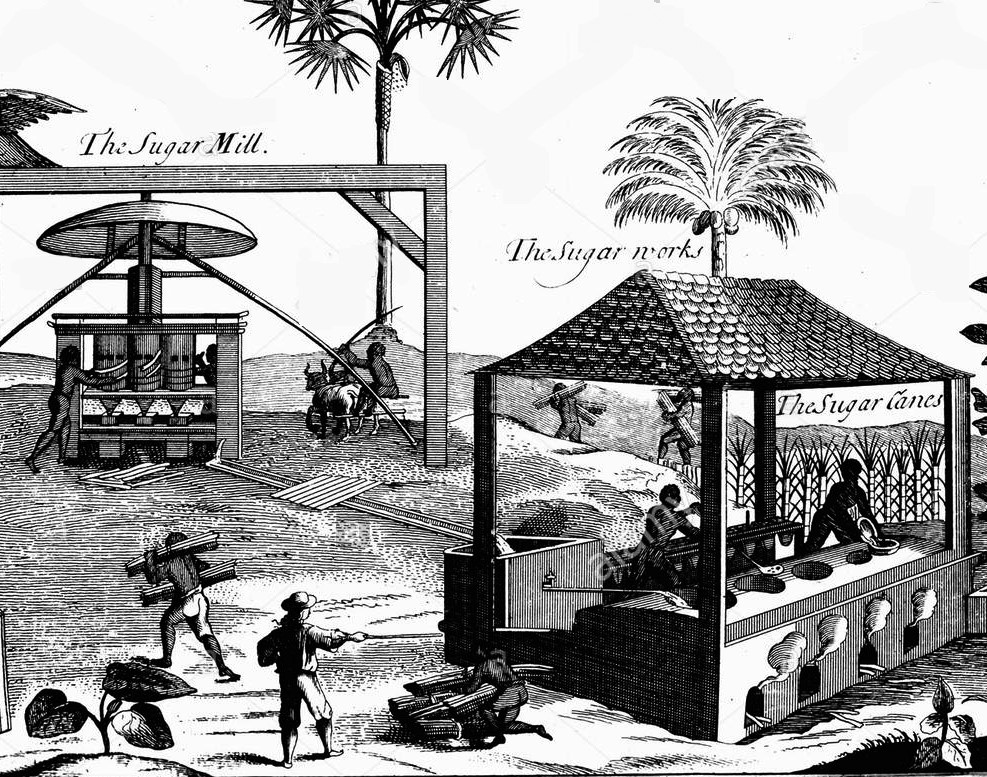 There is a migration element too in Sally Beadle’s story of her personal and generational involvement in Mapperton and connections with a Mormon convert who emigrated and whose grandson became governor of Utah. Sally is Online Parish Clerk and a volunteer guide at Mapperton House, well placed to tell us of the fascinating history of its owners.

Most families have black sheep and scandals. Garth and Christopher Denman discover the libertine lifestyle of their female Trott ancestors who routinely gave birth to children out of wedlock in Kingsbury Episcopi. One of those children compounded things by eloping with his own daughter-in-law.

Warts-and-all in the uninhibited diaries of teacher Charles Barrett give us a piercing insight into family life in Swyre, as told in two stories from Jennie McGowan and Janetta Condon.

The Somerset spotlight features Winscombe while Dorset’s is on Nether Compton. Buried in the Archives takes a look at The Greenwood Tree 20 years ago featuring the edition covering the Lyme Regis migration seminar.

Elsewhere, there are the usual features – Computer Corner, What the Papers Said, Book reviews, Group News and Programmes and a particularly lively People, Places and Problems section.