Paul Radford, the new Editor of the SDFHS journal, The Greenwood Tree, previews the contents of the March issue which is now being printed. 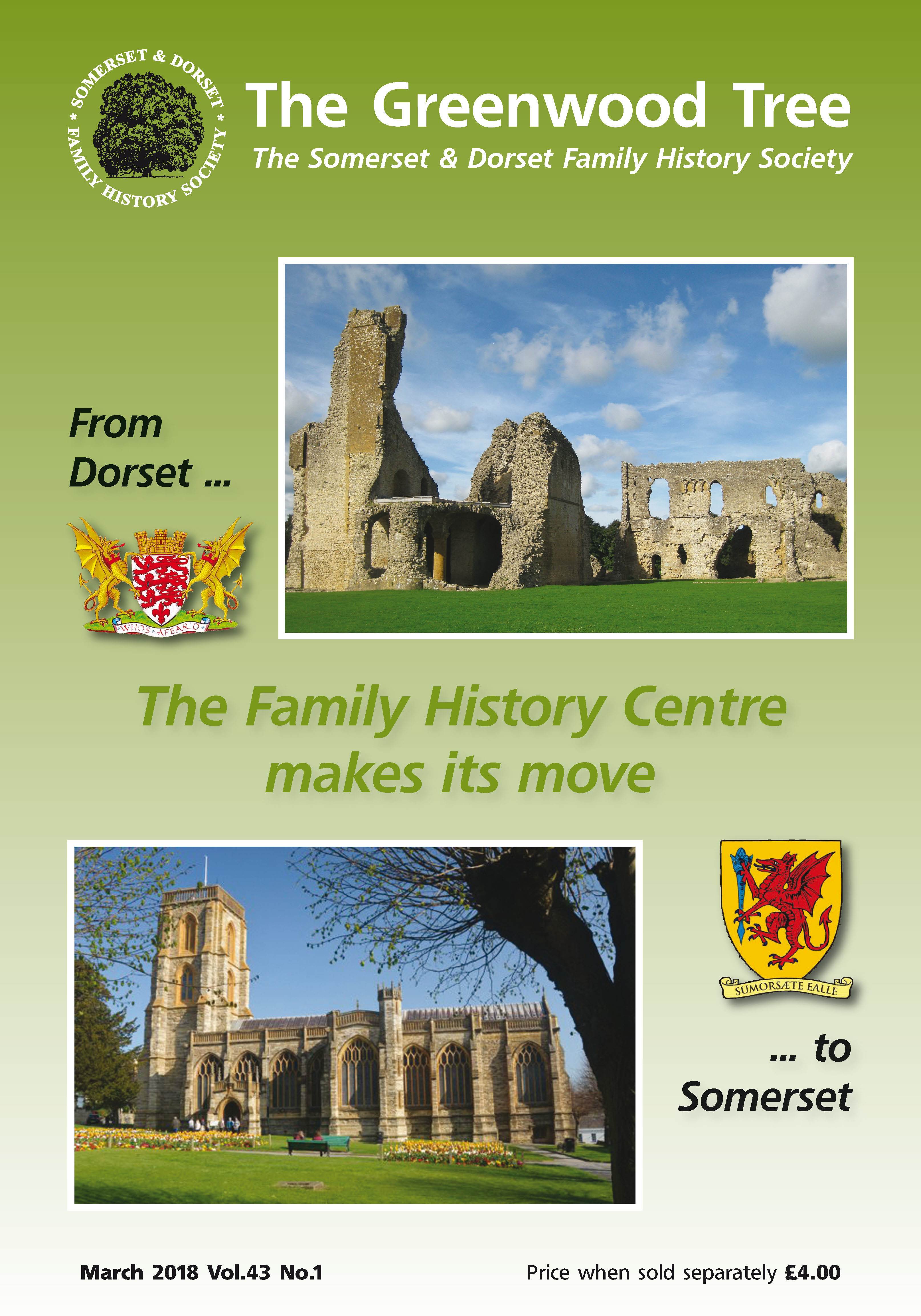 The first issue of the year of The Greenwood Tree marks a new era for the Society with the transfer of our headquarters from the centre of Sherborne to Broadway House in Yeovil. By sheer coincidence, my first task as the new editor of The Greenwood Tree is to bring you the story of the move and what it means for members and for the Society. The change had to be marked in some special way so there is a departure on the front cover with colour photos replacing the normal black and white in the printed version of the March edition, which should arrive on members’ doormats early in the month. The PDF, in full colour as usual, is already available for  download in the Members’ Area of our website.

The photos on the front cover are of Sherborne Old Castle and the church of St John the Baptist in Yeovil; both iconic historic buildings of their respective towns. Though the two places are separated by just a few miles, the move of headquarters involved crossing the county boundary from Dorset to Somerset, appropriately enough for a Society which represents both of the counties. The coat of arms of each county is also on the cover.

Barbara Elsmore chronicles the hard work undertaken by volunteers to move the library, files and equipment to Yeovil and tells us what the new building has to offer. Below are views of the new Research Room and the Computer Room at our Broadway House Family History Centre. 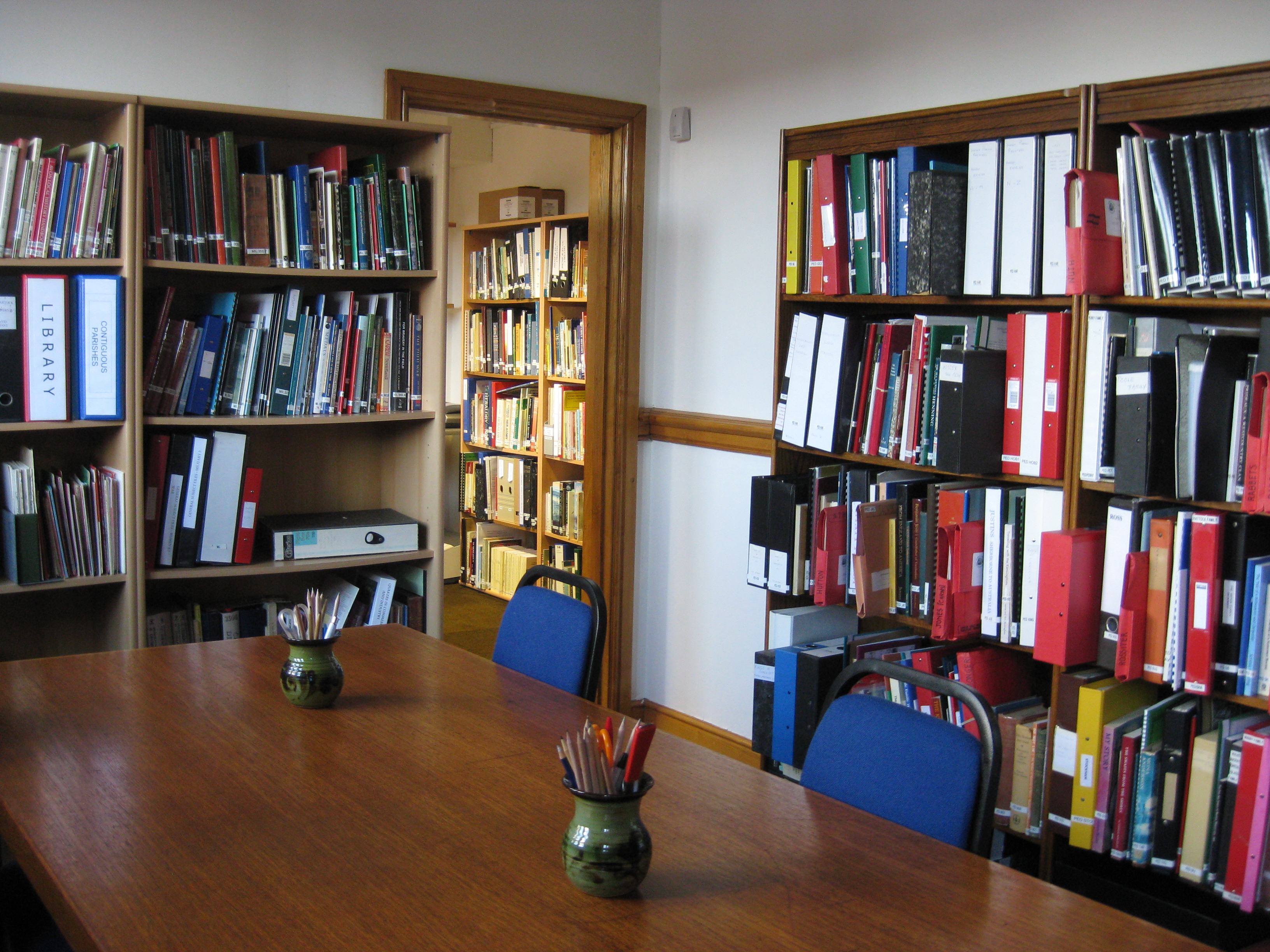 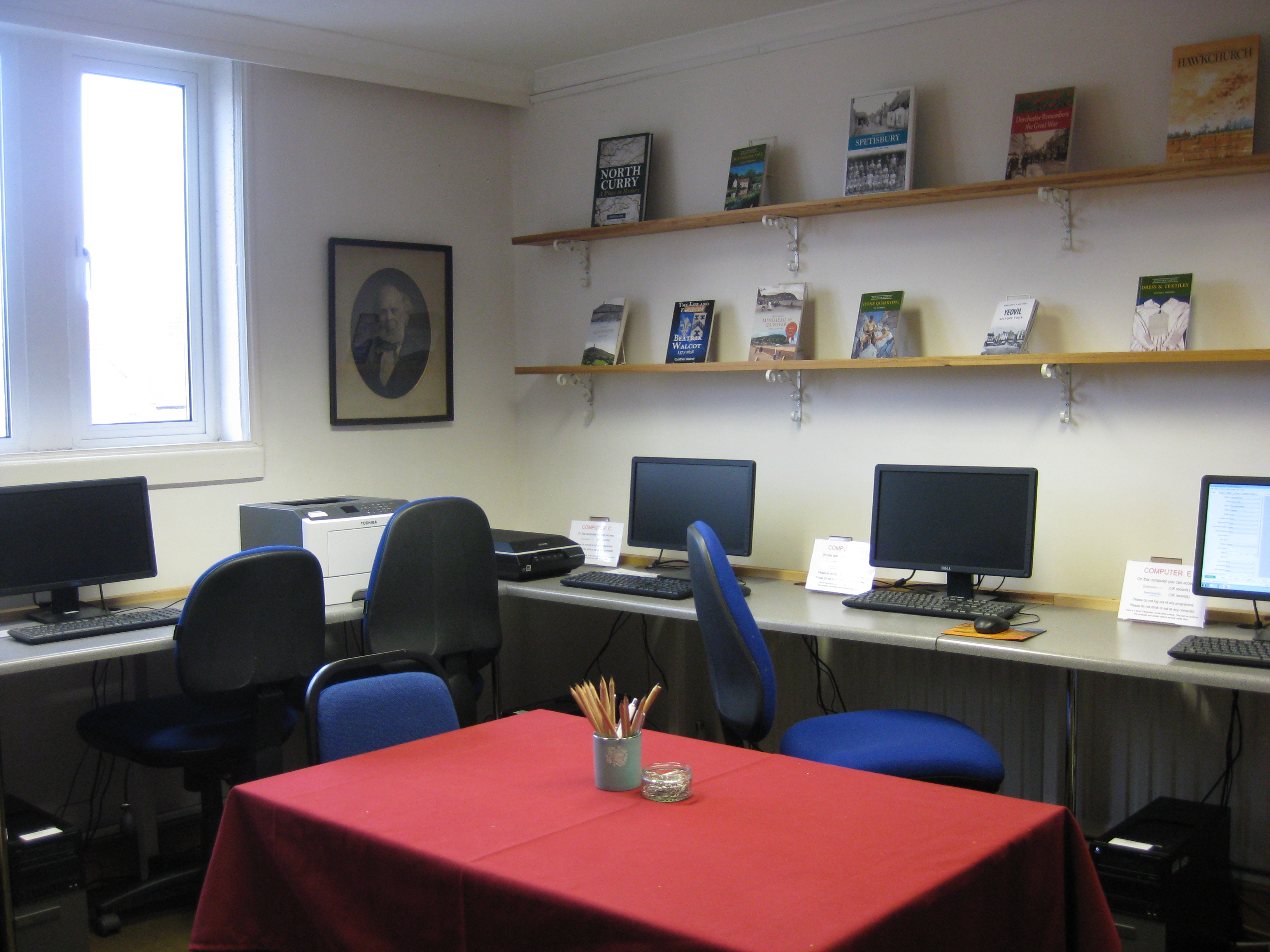 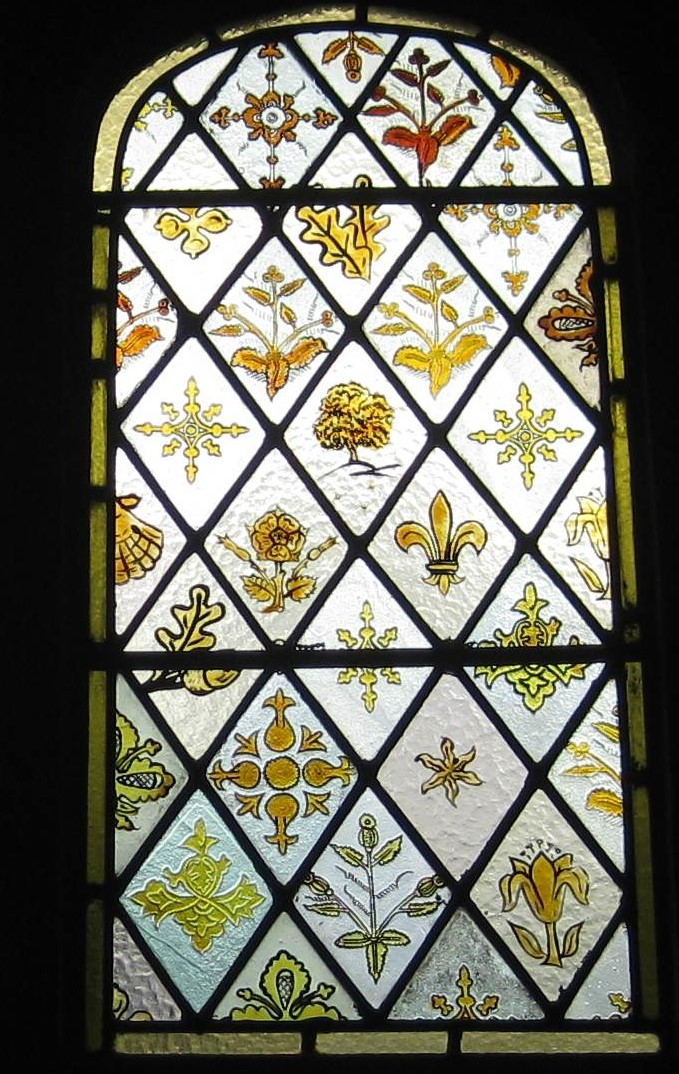 Dorothy Bower recalls her fond memories of the Sherborne premises, where we left a lasting legacy in one of the 19th century stained glass windows, where a pane (broken before we moved in) was replaced with one showing our very own Greenwood Tree.

Local historian Bob Osborn provides a historical overview of our new address in Peter Street in Yeovil, previously best known for its blue plaque in memory of Thomas Hardy, as Bob described in an earlier post. 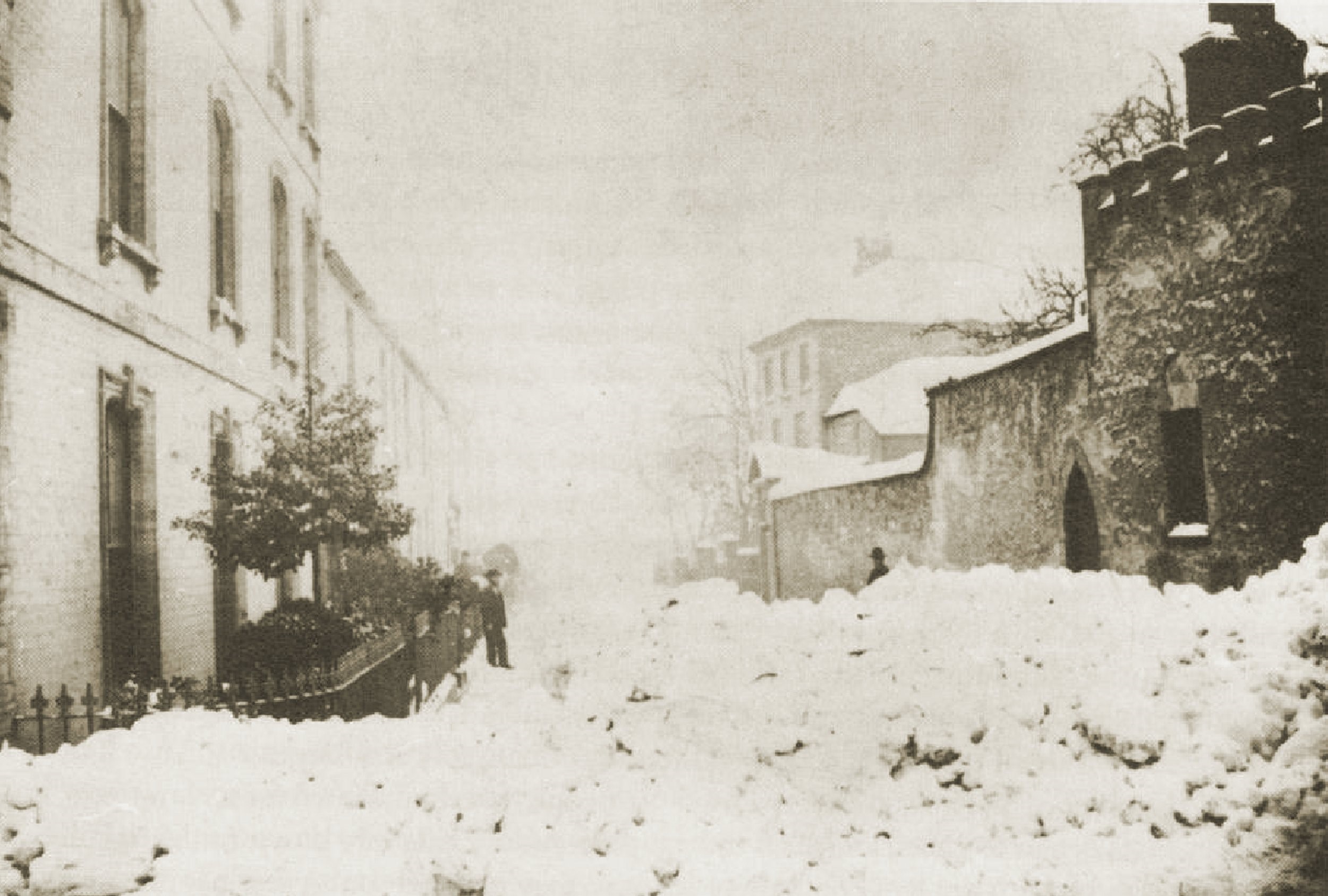 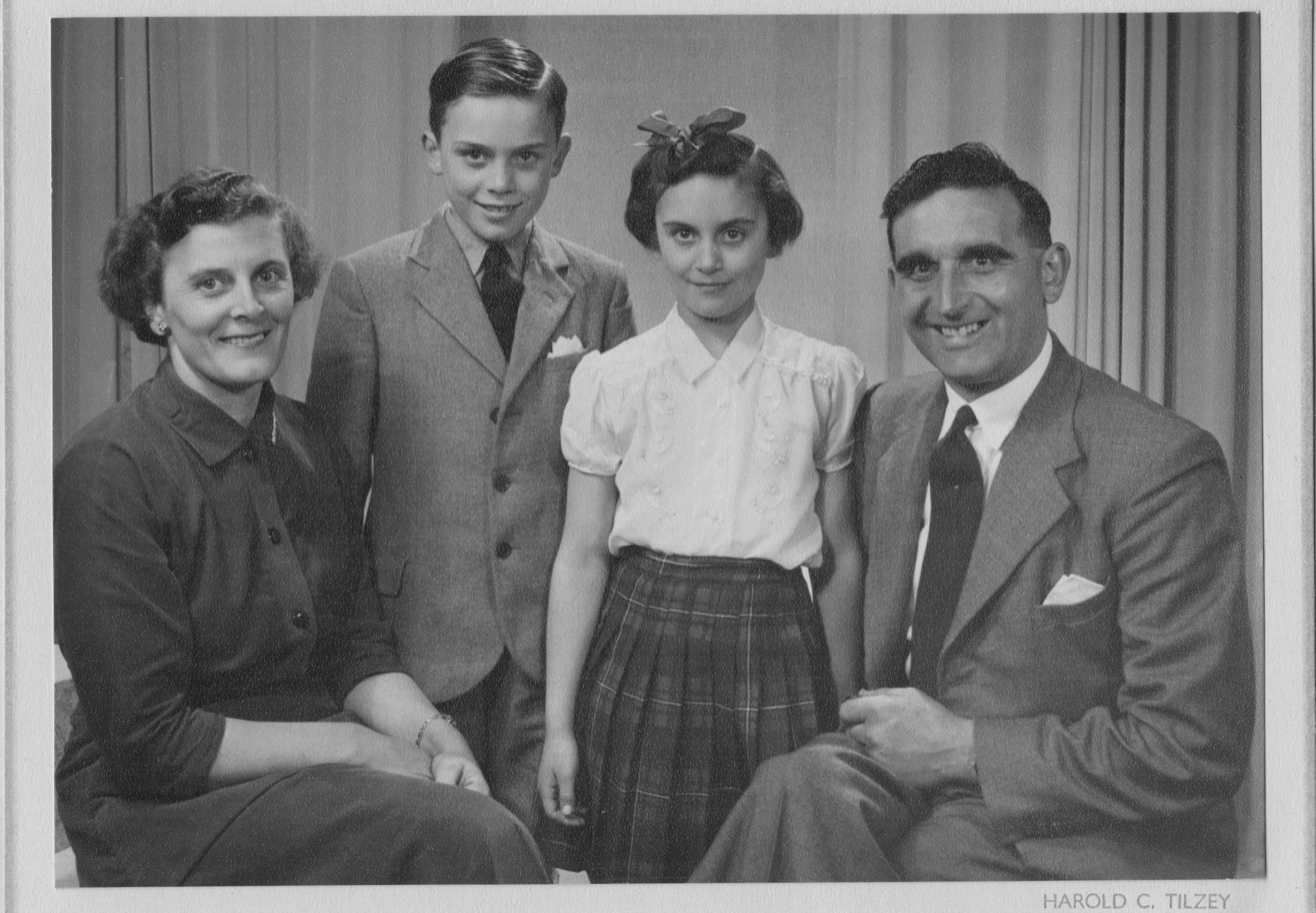 Members’ stories have a strong international flavour. An unexpected letter from America led Tessa Betts to discover another branch of her family (shown in the photo right) on the other side of the Atlantic.

Philippa Kirkman made her own journey to France to uncover the story of three ancestors with the same name, Arthur Symonds, who served in World War I, while Garth and Christopher Denman continue their family story in which Josiah Denman voluntarily follows his transported father and brother to Tasmania and falls foul of the law himself. 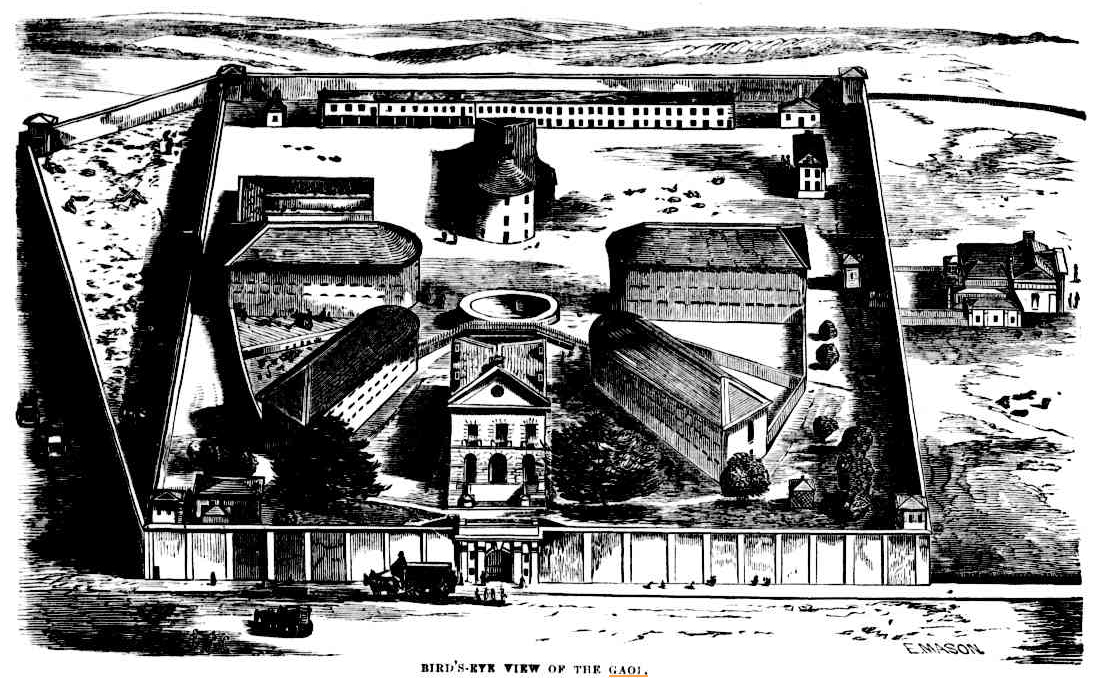 Perhaps the most intriguing tale though is closer to home. John Glyde recalls how his discovery of unknown West Country roots began by chance on a car journey in 1937, more than 80 years ago, when he went on holiday with his family as a young child.

In other highlights, the Society’s president Sir Mervyn Medlycott gives us his choice of the best books on Somerset and Dorset, Sue Wilson lifts the lid on a lesser known resource for family historians, the Local History Centre in Bridport and Jennie McGowan finds some entertaining and illuminating entries in 19th century school log books.

The usual features and news of group meetings are also in the March edition as is a new feature ‘Buried in the Archives’. As new editor I’ve delved back into old journals in search of forgotten gems and have started out, (where else) with the first edition of The Greenwood Tree back in 1975.