The September edition of The Greenwood Tree is a Special Edition focusing on World War One to mark the upcoming centenary of the Armistice.  It contains eight extra pages and will be mailed to members early in September. The Editor, Paul Radford, previews this Special Edition, which SDFHS members can already download from the Members’ Area of the Society’s website. 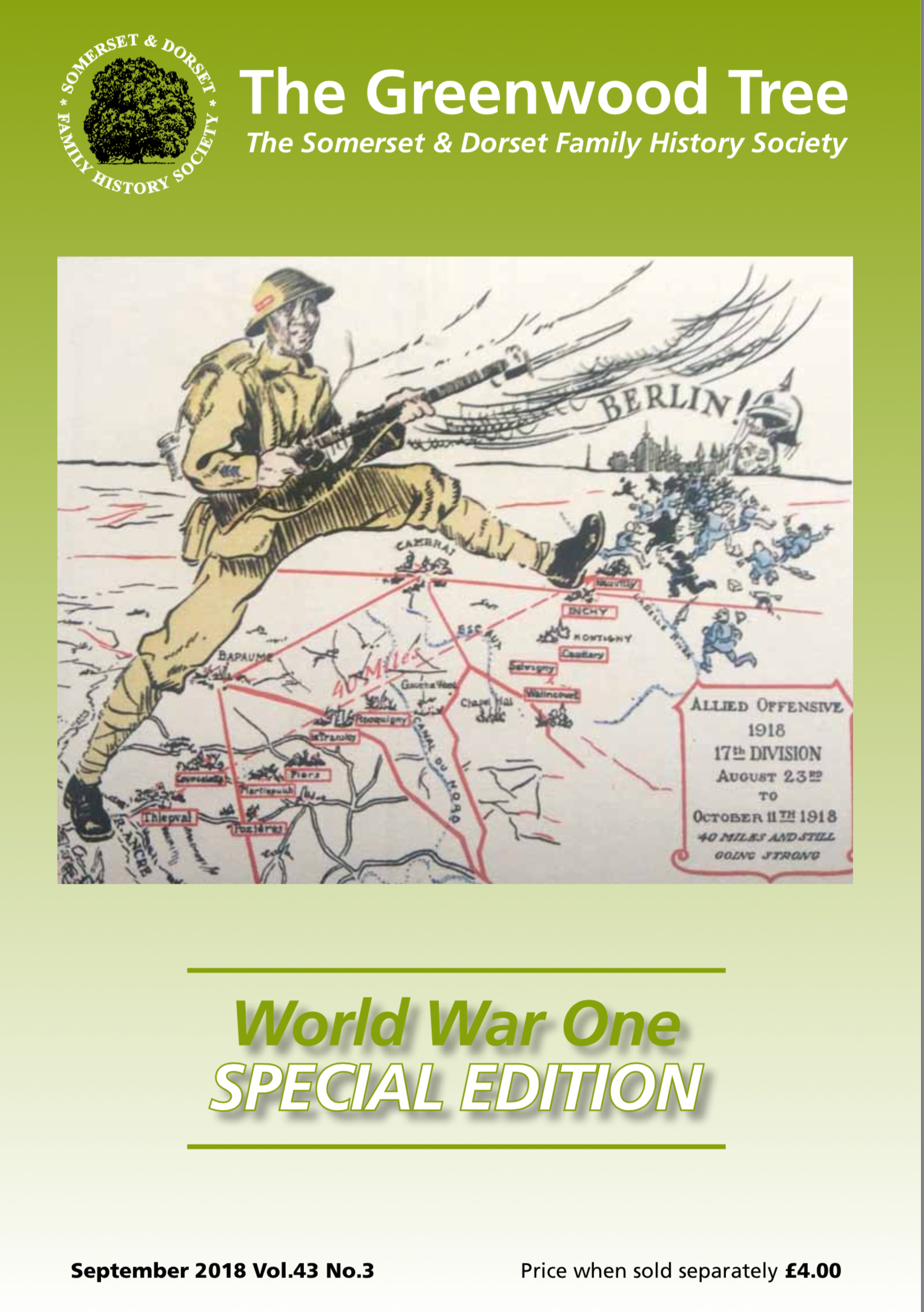 To mark the centenary of the Armistice, we invited members to tell their stories of the ancestors who went to war, the families left behind and the memorials to those who should never be forgotten. The response was truly gratifying and these stories dominate the magazine.

One of the saddest tales was Kerrie Alexander’s story of the four ORCHARD brothers who all failed to return home, falling at different times in various phases of the conflict. Tragically the fourth died in a Greek hospital just weeks before the Armistice.

Jack SWEET’s father, Reginald, was severely injured by a shell from his own side just days before the end of the conflict and would almost certainly have died if his close friend Bert HARPER had not broken regulations and risked his own life to take him back to safety. 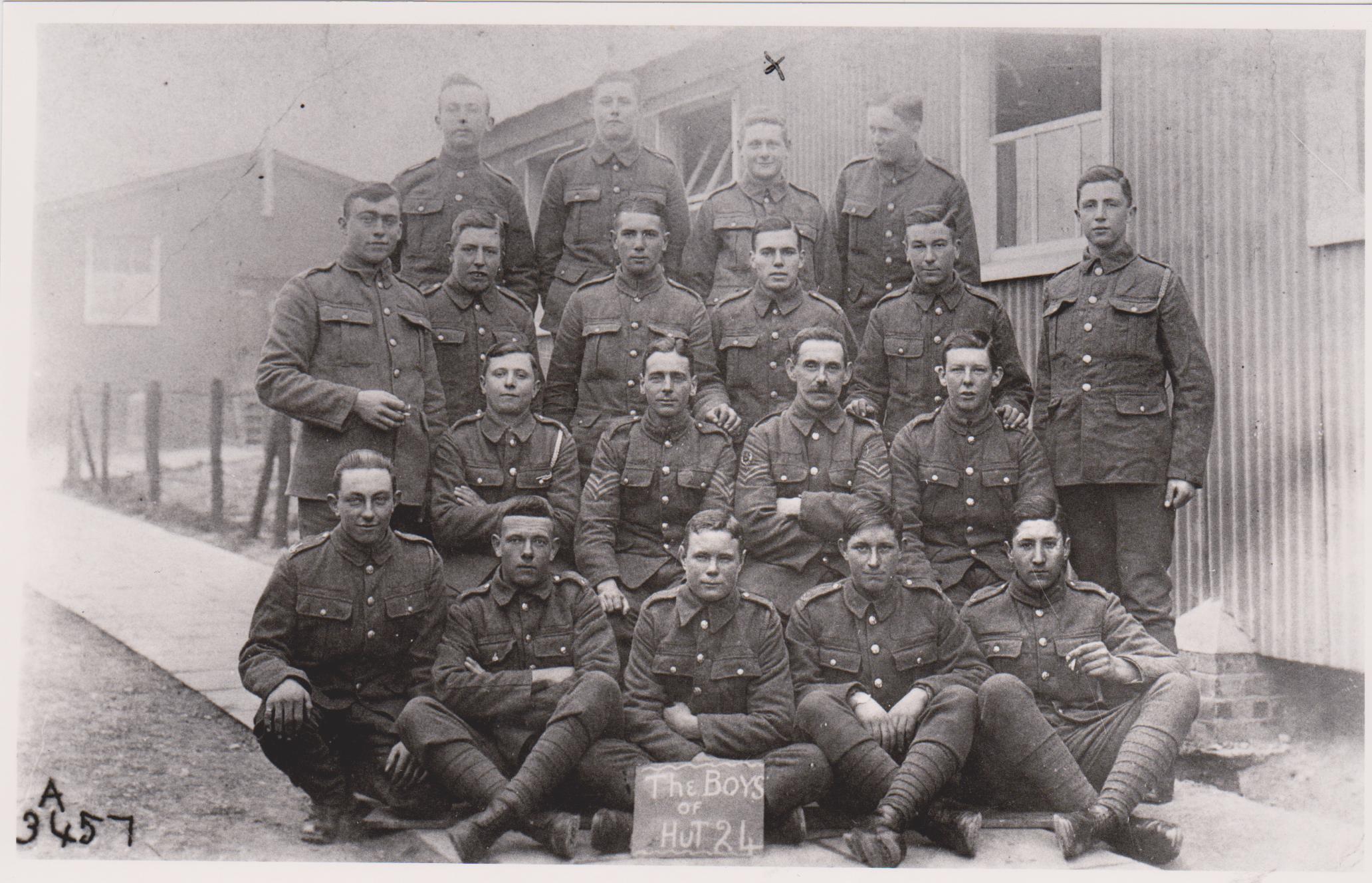 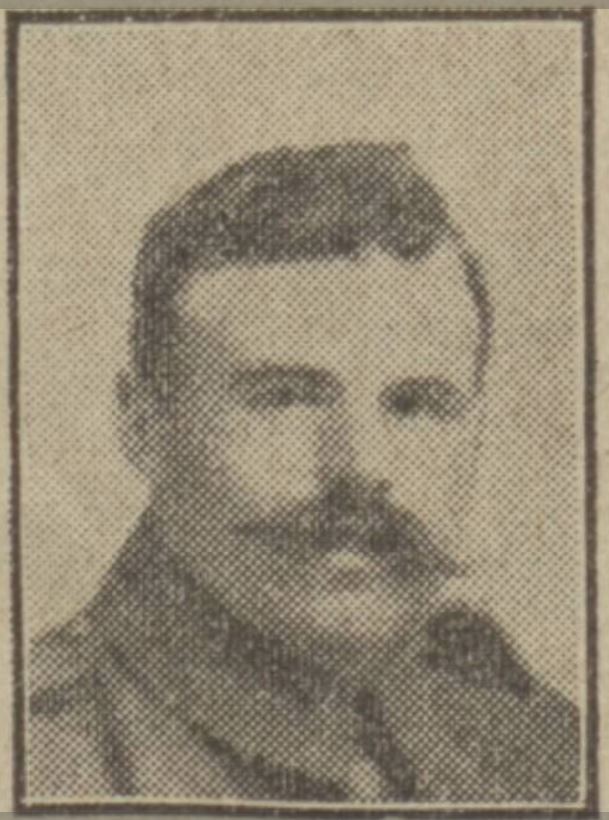 Albert BARRETT, one of hundreds of Dorset soldiers killed in the Battle of Scimitar Hill

George TATHAM tells the story of the Battle of Scimitar Hill and the terrible price paid by men of the 5th Battalion of the Dorsetshire Regiment.

Michael SULLY describes the discovery of an ancestor who fought in the war under two different identities and his search to find out why he needed to falsify his name.

John MABEY unearths a poignant link between the epic poem ‘In Flanders Fields’ and two second cousins, both named Walter MABEY, brought up on opposite sides of the Atlantic and probably unaware of each other. 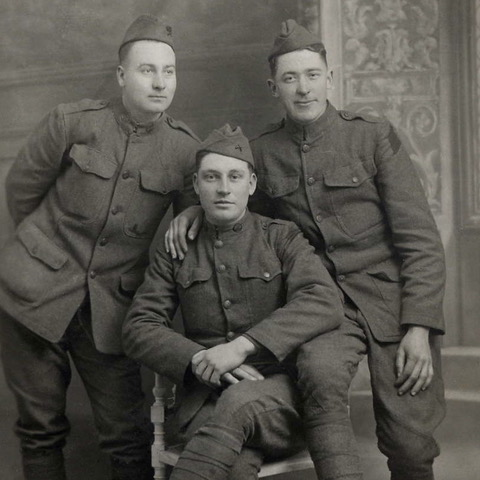 The devastating effect the war had on those left behind is well illustrated by John DAMON’s story of his grandmother Ethel’s sailor fiancé who returned suffering from shell shock and who ended his days in an asylum. Their planned wedding never happened.

Even more tragic is June SMALE’s poem ‘The Cawing of the Crows’ about the distress and eventual suicide of her grandmother in an asylum after losing her husband and then the custody of her children because of her fragile mental state. 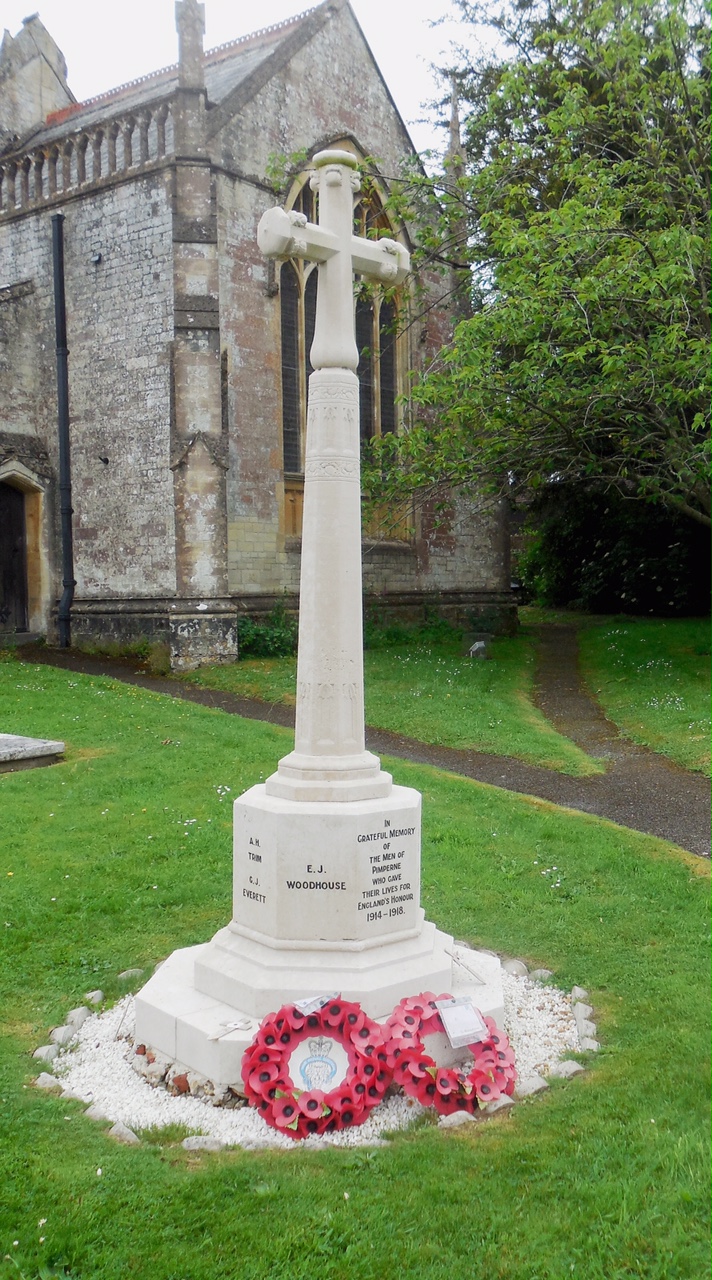 The war memorial at Pimperne

There are many more compelling stories of war and its terrible effects on people’s lives. Even our regular feature ‘Buried in the Archives’ is given over to the May 2016 story on the Society’s blog from Barbara ELSMORE about the famous Dorset Yeomanry charge at Agagia in Egypt 100 years earlier. ‘What the Papers Said’ also offers a wartime theme.

‘Dorset Spotlight’ is on the village of Pimperne but the ‘Somerset Spotlight’ has been held over until December for space reasons, as has ‘Computer Corner’.

There are more regular non-war stories in the second part of the magazine, notably Paul DOUCH’s piecing together of the life of his Taunton innkeeper ancestor, Edwin DOUCH, through cuttings from the 19th century local press and John PORTER’s latest tale of the Gillingham folk who made their money from the sugar plantations of Nevis. Interestingly, this time they are all women.