In addition to the (usually monthly) talks organized by our 10 Groups throughout Somerset and Dorset (see http://www.sdfhs.org/groups/) we now have a very full programme of Members’ events at our Research Centre in Sherborne. Full details of all these events (and others later in the year) and a downloadable booking form are on our website: http://www.sdfhs.org/events/sdfhs-events/ but here are those upcoming between March and the end of May.

Starting on Wednesday 19 March (7-9pm), the SDFHS Secretary, Ted Udall, will be
repeating his ever-popular evening-class Basic Family History. Numbers are very limited for the five-week course so that Ted can give everyone personal attention, but there are a couple of places left so if you are just starting on researching your family (or would just like a refresher on the basics), or know someone else who might benefit, do please let
us know as soon as possible. 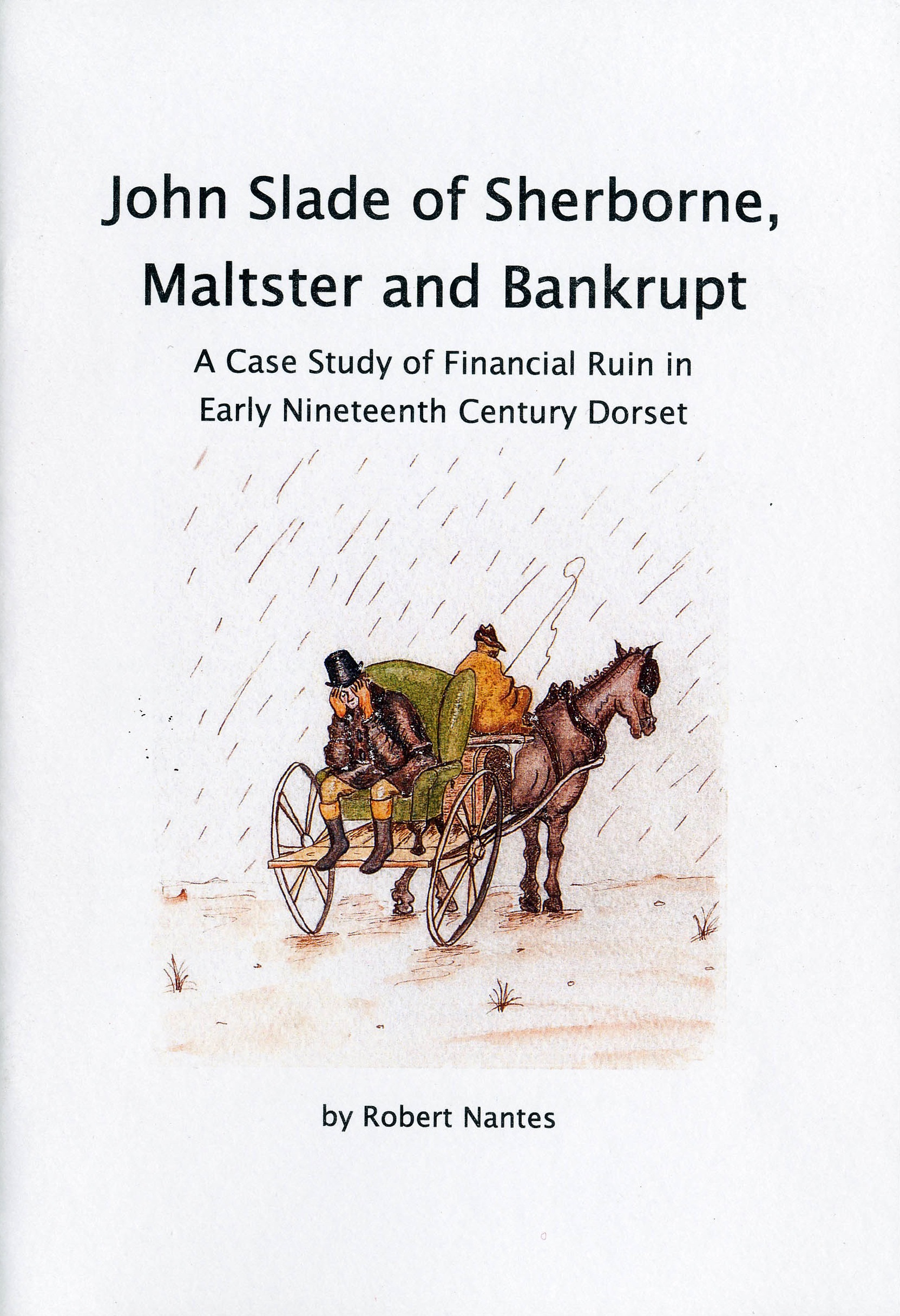 Cover of the Booklet

We have two events in April – on Saturday 12th (2-3pm), Robert Nantes will be  talking about John Slade of Sherborne, Maltster and Bankrupt: A case study
of financial ruin in early nineteenth century Dorset which will provide a fascinating insight into Sherborne’s history and will also be useful to anyone who wants to find out how to research bankrupcies.

In the late 1820s John Slade borrowed heavily in order to set up as a Maltster and Brewer in Sherborne. In the few years that he traded something went very wrong, and he began to be pursued for debt. By May 1830 he was declared bankrupt, and he subsequently fled Sherborne never to be heard of again. This account of the events that took place the night he fled is based on a study of records that have survived in the collection of Ffooks Solicitors held by Dorset Record Office.

The study gives a brief account of the historical background (archival, legal, economic and local) to the case. It then uses eye witness statements to bring to life John Slade’s frantic last hours in Sherborne. The Society will be publishing a booklet to coincide with Robert Nantes’ talk.

Then on Saturday 26th (2-5pm including refreshments) in a Skills Workshop: Recording your Research Ted Udall will cover in depth the thorny issues of how to record and store your family history data. 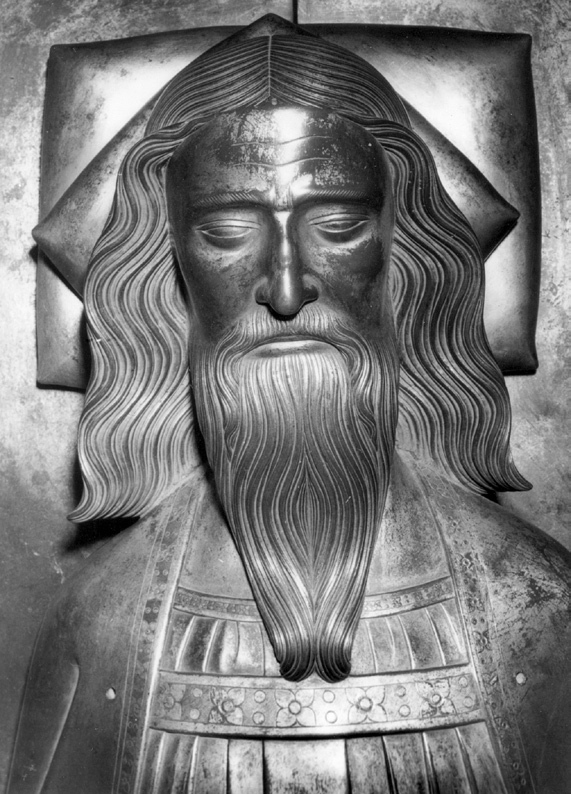 On Saturday 10th May (2-5pm including refreshments), Dr Aidan Dodson of Bristol University, will be discussing The King is Dead: the royal tombs of Great Britain providing an in-depth study of the burials of British monarchy from the earliest times to the funeral of George VI. Aidan is the author of The Royal Tombs of Great Britain (see www.amazon.co.uk/The-Royal-Tombs-Great-Britain/dp/0715633104) and a revised updated edition will be published shortly.

At the end of May (Saturday 31st 10am-4pm) we will be hosting a Joint Heritage Day with Sherborne Museum, Castleton Steam and Waterwheel Centre, and St Johns’
Almshouse. This is a free event with exhibitions and we hope to see many of you
there.