William Rashley: was he a scoundrel?

Jane Harrington, a member of the SDFHS, tells the story of her great grandfather and the unanswered questions about his life and marriage.

My great grandfather, William John Rashley, born in Burton Bradstock in 1861, died quite young. We knew that because my mother had never met him and that’s what she’s been told. She thought she’d been told that, anyway. She’d certainly never heard him talked about. 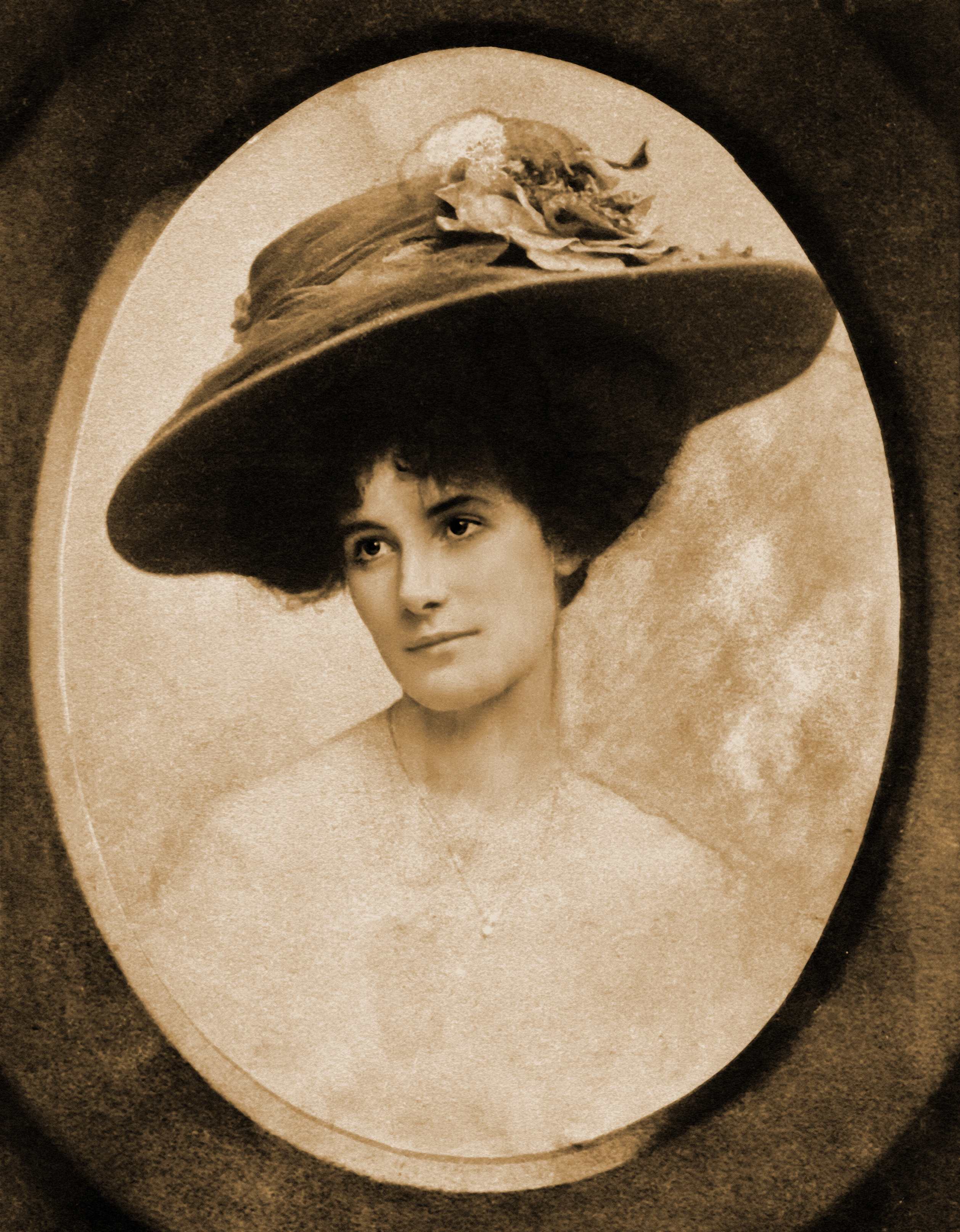 Her own mother, Annie Laura, had lived with a maternal aunt and uncle, Laura and James Wall, for much of her teenage life and she even called herself Wall Rashley a lot of the time. (Actually she called herself several names, in somewhat cavalier fashion, but that’s another story).

When I started researching my family history I uncovered the kind of facts I expected to uncover. William had married Fanny Smith in Combe St Nicholas in May 1881. He was the son of a miller and corn dealer. She was the youngest of the three (reputedly) beautiful daughters of John Smith, a dairyman farmer of Chardstock. Their elder son was born five months later – so I did muse about it being a shotgun affair.

During the 1880s William and Fanny moved to London. Both Fanny’s sisters had already gravitated to the capital. Laura and James Wall had gone first and found work there. Middle sister Annie had followed to visit, met her husband there and stayed. In their old age their parents, John and Frances, came up too and the family became minor boarding house keepers in the Finsbury and Holborn area. William and Fanny had three more children including my grandmother, Annie Laura. William found work on the railways. Bit tough for a miller I thought (he still called himself one sometimes) but perhaps it was all he could find.

Then the tragedy that I had expected. On the 1891 census Fanny is a widow, living with her children in Islington, so William had obviously died. In 1901 my grandmother Annie Laura is living with her uncle and aunt. Her elder brother is a soldier and the younger one has gone off the rails somewhat. The police briefly parked him in a workhouse before he went on to truant school and was then packed off to a military-style school in Surrey. Her younger sister, Rose, died as a baby. Fanny must have been having a tough time, I thought.

In 1914 Annie’s marriage certificate describes her father as ‘William Rashley, deceased’. Well of course. I was actually finding it really difficult to run down William’s death record but that’s how it goes in family history: you can’t expect everything to be easy.

A year or two into the research and I’m beginning to branch out. What happened to all William’s many brothers and sisters I wonder? It becomes clear they all stayed around in Dorset, Somerset and Devon. Methodically checking everyone in the Census returns I reach 1891. Hang on a minute – there’s William! I wildly wonder if this is a different William. But it isn’t. He’s living near Axminster with his recently widowed mother, his eldest sister who’s just had an illegitimate baby and his youngest brother. He’s even listed as ‘married’ – although no wife is with them.

He never goes back to London. Annoyingly Fanny also seems to drop off the map (although she isn’t in Dorset) and there’s actually a faint possibility that she went to South Africa. But in the 1930s she reappears in the records, living in Finsbury again. She’s also formally introduced to my mother, her granddaughter, for the first time. But of course no-one says anything about anything to a young girl so we have no explanations, or even much in the way of family gossip.

William stayed with his mother until she died. He’s a witness at a younger sister’s wedding in 1898 and continues to describe himself as ‘married’ in 1901. In 1911, boarding with young relatives in Litton Cheney, where his grandfather came from, he is finally listed as ‘single’ but even that looks as though it’s been altered. Electoral registers show him living and working around the same area until the 1920s. Did he even know that his daughter got married in 1914 or that his younger son died in Egypt in 1916? Maybe not.

William himself didn’t actually die until 1940, a quiet death from senile decay, witnessed by an illiterate woman I know nothing about.

Was he a cad who left Fanny (whom my mother was told was ‘never really accepted by the family’) and whom he’d maybe never really wanted to marry? Or was he a countryman at heart who hated London and working on the railways, who loved Dorset and who went to the aid of his mother and sister when they needed him? I find it interesting that he still regarded himself as married even though the family he’d left behind airbrushed him out of their lives. Did he care that Fanny had to cope with the mess he’d left, or did she tell him to just go away and leave her alone? Did he mean to come back but never got around to it? Was Annie Laura’s natural father actually James Wall (a longstanding but completely unsubstantiated speculation of my mother’s) and therefore the cause of serious stress in the marriage?